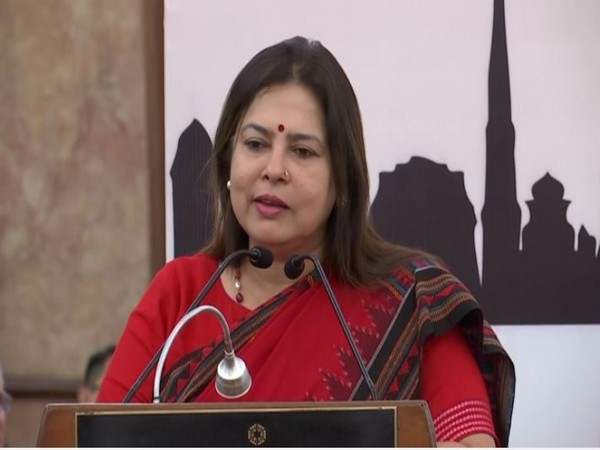 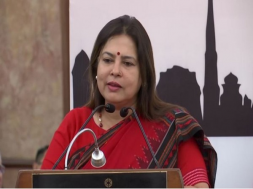 India’s Minister of State for External Affairs, Meenakashi Lekhi announced that India and Hungary have new opportunities in green hydrogen stating that Hungary might spend more on the collaboration between the two countries. She said that as it is interested in green hydrogen, Hungary was invited to work in this area.

She further stated that this is another area where collaboration may be possible and claimed that everyone benefits when India prospers and that they wish the success of every business in the coming days.

As per the reports of ANI, Meenakashi Lekhi stated that the Embassy of Hungary in New Delhi claimed that investments and enterprises in India have no hidden motive and that trade between the two countries is increasing despite the COVID-19 constraints. She expressed hope for stronger trade between the two countries in the coming days, noting that India is viewed as a production hub rather than merely a market.

Hungary’s Minister of Foreign Affairs and Trade, Peter Szijjarto, who was invited by The International Solar Alliance, led by India on Friday stated that people-to-people contact is a critical way for improving India-Hungary relations. He stated that Hungary is constructing a new nuclear power plant that would be operational by 2030 and that it is also investing heavily in solar electricity. He said that by 2030, 90% of all energy generation will be carbon-free. He also claimed that Hungary does want to see more collaboration between the two countries in solar energy investing, therefore it has joined the International Solar Alliance and hopes to increase the solar energy investments as a result of this.

In response to recent events in Ukraine, Peter Szijjarto stated that Hungary assisted 6,218 Indian residents in securely departing Kyiv via Budapest on 31 aircraft. He claimed that 1,250 Indian students had applied for scholarships in Hungary after their studies were disrupted in Ukraine due to Russian aggression.