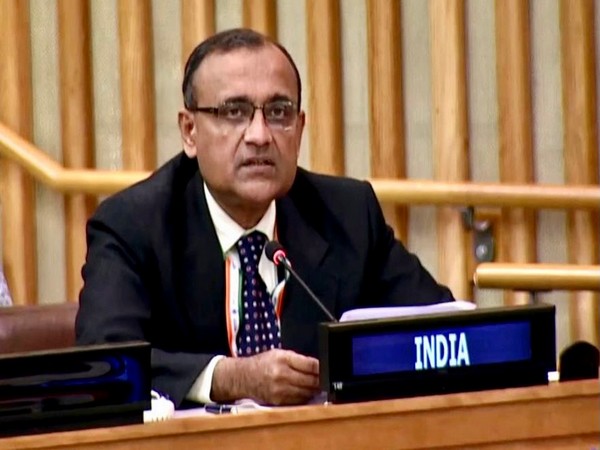 Taking to Twitter, ambassador Tirumurti termed this move as “another milestone” for International Solar Alliance.

“Another milestone for International Solar Alliance. India introduces draft resolution in #UNGA for granting Observer Status to @isolaralliance (ISA). I said that ISA, through its efforts towards just & equitable energy solutions, will usher in new era of Green Energy Diplomacy,” Tirumurti tweeted.

The International Solar Alliance was launched jointly by Prime Minister Narendra Modi during COP21 in Paris. It aims to contribute to the implementation of the Paris Climate Agreement through rapid and massive deployment of solar energy, according to the Ministry of External Affairs .