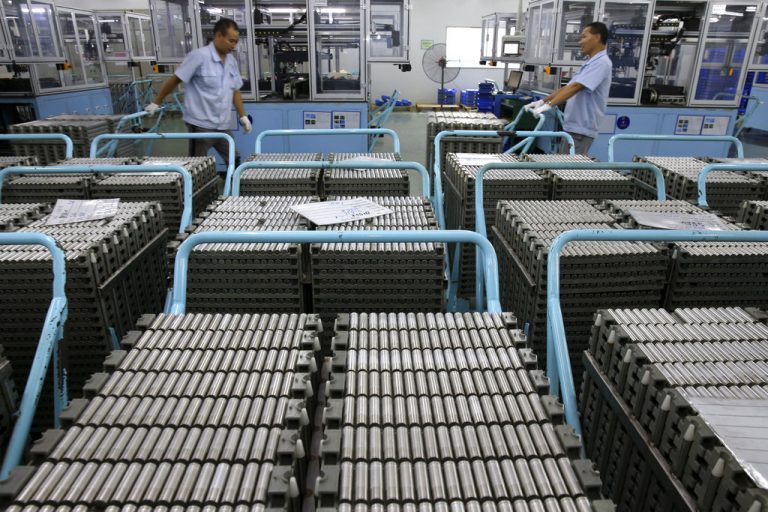 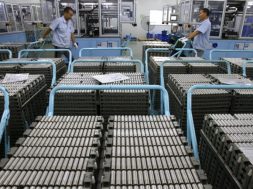 India has expressed interest in investing in the lithium industry of Bolivia, home to vast untapped mines of the mineral that is used in rechargeable batteries for portable electronics and electric vehicles.

This is the first high-level visit by an Indian leader to the country since the establishment of diplomatic ties.

Morales said Bolivia had nearly $4.5 billion guaranteed investments to industrialise lithium with at least 14 processing plants. He said 20 more plants are in the pipeline that will provide “consumables” to the processing industry and seven others to use the byproducts, including those intended to produce medicines.

Bolivia, earlier in a report, claimed the country had the largest lithium reserves in the world with at least 21 million tons in Uyuni only.

The Morales government in February chose Chinese company Xinjiang TBEA Group as a strategic partner for several lithium processing projects, for which it is expected to invest $2.3 billion.

Moreover, state-run Yacimientos de Litio Bolivianos and Germany’s ACI Systems have a joint venture for extracting lithium in Uyuni with an investment of $900 million.

Lithium is mostly used in chargeable batteries whose popularity and usage are also growing in military and aerospace applications.

The collaboration in lithium extraction for multiple industrial usages was one of the common interests of Kovind and Morales, the report said.

The Bolivian President said India ranked third in overall export from Bolivia. Last year, export was worth $723 million, especially in gold and import from India stood at $571 million with a positive balance for the South American nation.