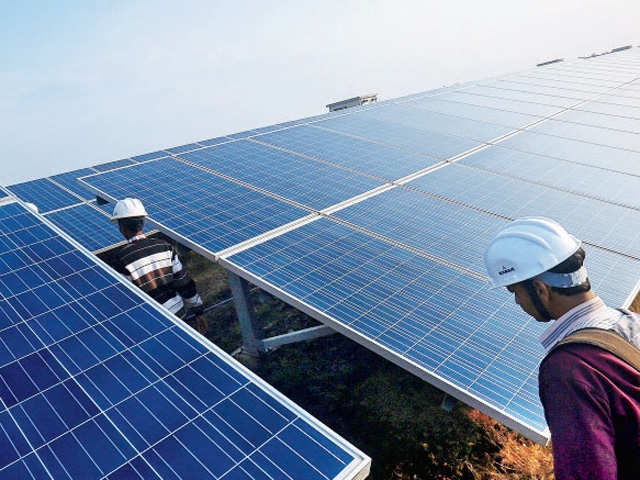 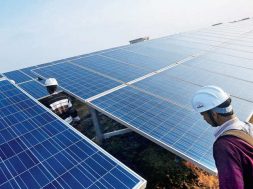 Despite many advantages, the adoption rate of storage systems has been very low in India, which can be attributed to factors ranging from high upfront costs, lack of consumer awareness, and lack of favourable state policies

New Delhi: India is fast moving towards an energy future with systems that will combine solar power and battery technologies, according to research firm JMK Research & Analytics. The levelized cost of electricity (LCOE) of such a system is already economical for the commercial and industrial category in most of the states for both open access and rooftop solar projects, it said in a statement.

“Solar+storage is also a viable option for the standalone system where there is no grid connectivity, and the electricity is generated using diesel gensets. The cost of storage systems is likely to fall further with the proposed battery manufacturing facilities. Thus, improving the financial viability of solar+storage system,” the firm said in a press release.

JMK Research considered three scenarios to understand the current cost dynamics of battery storage. In this, they analysed technical and financial parameters of the solar+storage system for behind the meter installations for the commercial and industrial segment.

The rationale behind the four-hour battery backup is that the peak demand comes from 6 pm to 8 pm in the evening and as more and more states opt for the time-of-day tariff, the battery back-up of four hours would help consumers avoid the high cost of tariff applicable in these peak hours.

The tariff of the combined solar and battery system would range between Rs 6.6 per unit and Rs 9 per unit under different capacity scenarios for both the technologies.

The report said that in order to increase storage adoption, policymakers should devise policies to benefit all the stakeholders and promote storage systems along with solar. “Financial incentives can help in reducing the burden on consumers and utilities and will help in faster adoption. A separate fund can also be created to support solar+storage systems,” it said.

The firm added that the government can also direct financial institutions and banks to provide low-cost financing to the upcoming solar+storage projects, which would further help in tariff reductions and improve projects’ viability.