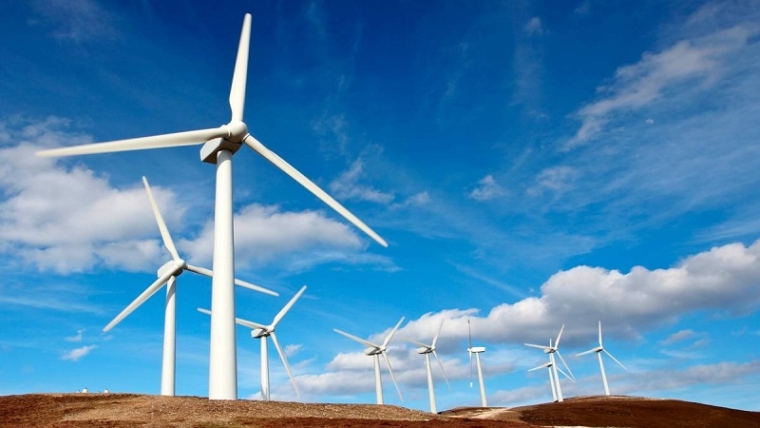 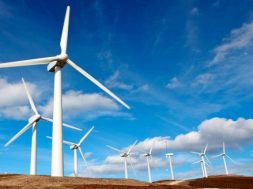 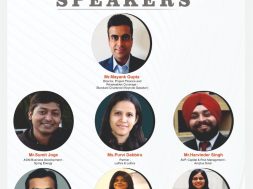 New Delhi: India’s economic growth will depend upon the ability to provide affordable, reliable and sustainable energy to citizens and the country is required to raise per capita energy consumption by at least 2.5 times to increase per capita income by USD 5000, the economic survey tabled in Parliament said Thursday. The survey said India has the potential for USD 30 billion annual investment in renewables in next decade and even beyond that in view of its ambitious target of having 175 GW of clean energy by 2022.

Saying that, in India market share of electric vehicles was at 0.06 per cent compared to 2 per cent in China and 39 per cent in Norway, the economic survey suggested access to fast charging facilities as key to increase market share of electric vehicles. The share of renewable (excluding hydro above 25 MW) in total generation was around 10 per cent in the year 2018-19 compared to around 6 per cent in 2014-15. “Now, globally, India stands fourth in wind power, fifth in solar power and fifth in overall renewable power installed capacity. The cumulative renewable power installed capacity (excluding hydro above 25 MW) has more than doubled from 35 GW on March 31, 2014 to 78 GW on March 31, 2019. The target is to achieve an installed capacity of renewable based power of 175 GW by the year 2022”, the survey added.

While renewable energy capacity has been expanded manifold, fossil fuel based energy is likely to remain an important source of power, the survey added. Referring to a BEE (Bureau of Energy Efficiency) study, the survey said that, “energy efficiency program has resulted in total cost savings worth Rs 53,000 crore (approx) in 2017-18 and contributed in reducing 108.28 million tonnes of CO2 emissions.” The survey further noted that India’s energy intensity of GDP started declining at a much lower level of per capita GDP as compared to the developed world. India’s primary energy intensity of GDP has fallen from 0.0004 toe in 1990 to 0.0002 toe in 2017.