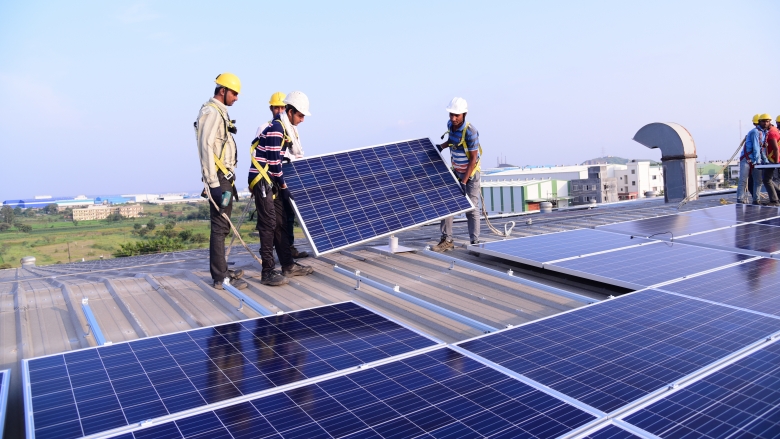 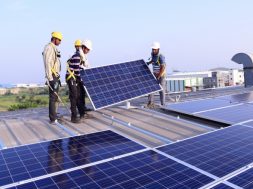 Over 200 million people in India do not have access to electricity, and those who do, continue to face frequent disruptions. Power shortages also affect economic output, with many industries and manufacturers relying on expensive and polluting diesel generators for back-up power supply. Installing solar PV units on rooftops would be a cleaner and cheaper energy solution for these consumers.

Until recently it was difficult to find affordable financing for this new market segment. The World Bank’s Grid-Connected Rooftop Solar PV Project seeks to make discounted, long tenor finance easily available for both the suppliers of these solar PV units as well as consumers wishing to install them.

The Project is being implemented by the State Bank of India (SBI), which has, with the help of the World Bank Group, developed new credit instruments for this segment. The new financing is helping drive down the cost of installing these rooftop units for consumers wishing to switch to renewable energy. With this new lending, users are not only able to generate clean, reliable energy for their own use, but are also able to feed surplus electricity into the national grid. 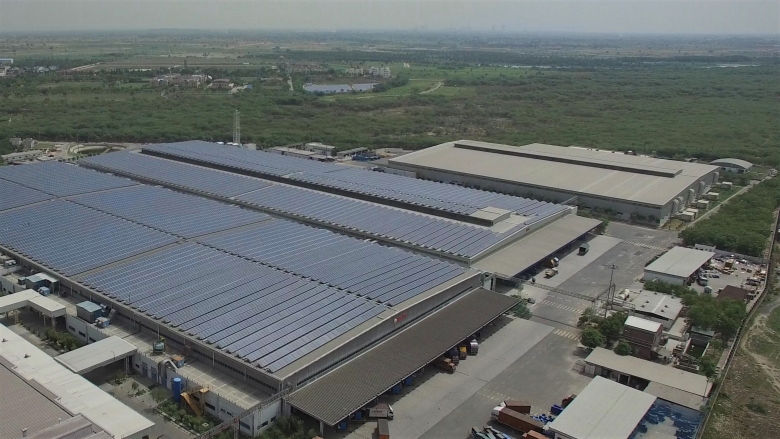 The SBI has, up to 31 December 2018, approved credit of around $123 million which will allow more than 235 MW of solar rooftop capacity to be added to the grid. This is in addition to 62 MW already being generated through rooftop units installed by several large enterprises. These include large industrial units (Yamaha Motors, Hindustan Aeronautics Ltd etc), transport utilities (Gurgaon Rapid Metro), and institutions (NOIDA Expo, Ashoka University, Fortis Hospital etc).

Despite progress so far, many more consumers will need to make the switch to solar PV if the country is to meet its ambitious target of generating 40 GW energy from this segment by 2022. World Bank and SBI officials agreed on the following actions to be met by end

March 2018 so as to increase the uptake of rooftop solar units: