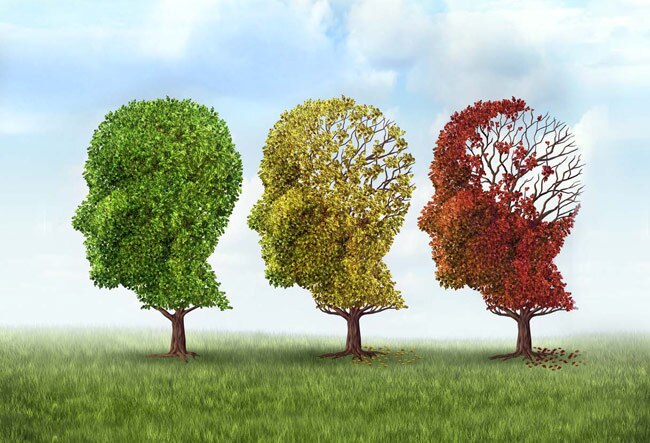 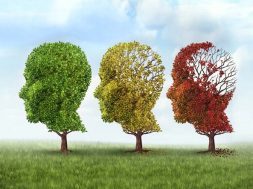 As the modern day saying goes, there is no Planet B. UN Secretary -General Antonio Guterres wants to drill the message home next month at the Climate Action Summit. He wants governments to give concrete plans, not “beautiful speeches,” because the ticket to entry this time is bold action and greater ambition.

The world just lived through the hottest June ever and is on track for the five hottest years in a row from 2015 to 2019. And who hasn’t watched 12 billion tons of glacial ice melt in Greenland in one day and not felt the horror?

Guterres is right when he says “these extreme weather events are just the tip of the iceberg. And that iceberg is also rapidly melting.” Clearly every country must do everything possible to be lean and green and limit temperature increases to 1.5C to avoid the worst impact of climate change.

Thing is India has done a lot but unlike the “yoga” story which you can’t escape despite best efforts, the green story is largely unknown because it is largely untold. It’s time to shed caution and constant internal discussions and go boldly forth.

India has a unique opportunity to own that space and claim leadership on the world stage. It can be a “Vishwa Guru” on how to save Mother Earth when you consider the many remarkable initiatives, the undeniable results and the lasting impact. India needs to share the experience and knowledge with others.

The international stage at the Climate Summit is India’s to dominate. The United States under President Donald Trump is no climate leader. Not only did Trump walk out of the 2015 Paris Climate Change agreement, he has actively undermined much that was achieved in previous administrations to set emission standards, regulate the fossil fuel industry, improve water quality and preserve wildlife habitats.

India by contrast has got into the game for real with ambitious targets and pretty impressive delivery. In 2015, the government set a target of reaching 175 GW of clean energy by 2022 and by December 2018, renewables accounted for 74.79 GW of installed generating capacity. While it has a some way to go, India ranked second after Chile in the 2018 Climatescope report by energy researcher BloombergNEF, climbing three spots in one year.

Today renewable energy installations surpass coal plants. The International Energy Agency said in its latest report the trend had sustained for three years in a row and the spending on solar energy exceeded that on coal-fired plants.

What’s not to like? India is making good on its promises. What India does or does not do has global impact. But the achievements are lost in the storm of other news because the environment ministry is cautious.

Thanks to India and China, the earth is greener than it was 20 years ago. None other than NASA satellites showed that India’s intensive agriculture and multiple replanting of crops and China’s ambitious expansion of forests made the earth greener. At least 5% greener.

There are many other stories. Take the Cochin International Airport, which became the world’s first fully solar-powered airport 2015, going on to win the UN’s Champions of the Earth Award.

V.J. Kurian, the managing director, started small with 400 solar panels in 2013 as a pilot project and eventually went to 46,000 panels to power India’s seventh busiest airport. Now he even grows vegetables under them – the veggie haul was 60 tons last year.

In July, Dalmia Cement Ltd. and the Mahindra Group responded to the UN’s call-to-action. They were two of 28 international companies committing to more ambitious climate targets to limit global temperature rise and reaching net-zero emissions no later than 2050.

Various Indian states are ferociously planting trees – UP (50 million trees in one day), Madhya Pradesh (66 million trees in 12 hours) – in line with India’s commitment to increase forests by a whopping 95 million hectares by 2030. If getting into the Guinness World Records or beating Pakistan is a motivation, so be it.

For an overpopulated and under resourced country such as India, which went through a phase of deforestation and over exploitation of land in the 70s and 80s, the new energy to save the planet represents a significant attitudinal shift.

Meanwhile, Andhra Pradesh is on its way to becoming India’s first 100% natural farming state by discarding chemicals. That’s in line with UN’s sustainable development goals, to say nothing of the massive distribution of LED bulbs – more than 35 million bulbs across India and counting – which mean enormous energy savings and CO2 reduction.

These are the kinds of concrete achievements the UN members need to hear at the Climate Action Summit. India was maligned for years as one of the largest emitters of carbon dioxide with US corporations fuelling vituperative campaigns in the media. Western activists never shied from heaping scorn on middle class Indians wanting refrigerators and live a litter easier while staying deathly silent on American habits of over consumption.

Well, it’s time to turn the tables and ask western consumers to give up a little. India is growing and trying to do it in a green way even though it didn’t create the problem of global warming.

Prime Minister Narendra Modi is expected to attend the climate summit on Sept. 23.