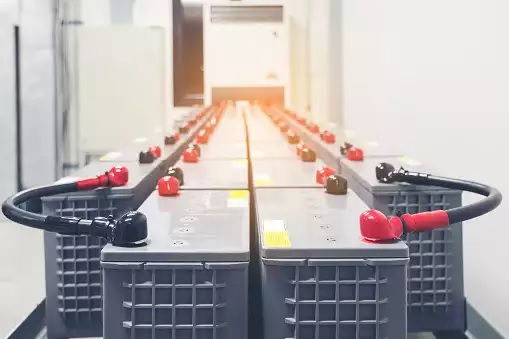 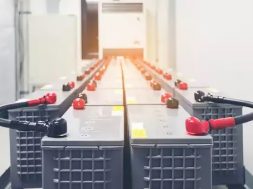 NEW DELHI: India will become the largest market for utility-scale battery storage by 2040 as renewables show immunity to the COVID-19 pandemic to emerge as a cost-effective choice and will push coal into a corner, according to the International Energy Agency.

The IEA’s ‘World Energy Outlook 2020’ released on Tuesday says globally, power generation from renewables has been the only major source of energy that continued to grow this year. In contrast, growth in coal use in India and other South and Southeast Asian economies showed a marked decline and will not be enough to offset declines elsewhere.

“Solar energy is already contributing around 2.8% of global electricity and if trends were to continue, by 2030, solar will become most important source of energy for electricity production in large part of the world,” power minster R K Singh told the third assembly of the International Solar Alliance on Wednesday.

India, which is working on adding 100 GW (giga watt) solar capacity by 2023, is also shifting focus towards storage-based projects to tackle the intermittency of power from solar PV. In May, Goldman Sachs-backed ReNew Power won the world’s first tender for round-the-clock supply of green power quoting a tariff of 4 US cents per unit. In February, Greenko and ReNew won 900 MW and 300 MW packages of a 1200 MW storage-based projects auctioned by SECI, the government agency implementing the National Solar Mission.

No wonder the Outlook says in the ‘stated policy scenarios’ (STEPS), renewables meet about 80% of the growth in global electricity generation over the next decade, overtaking coal by 2025 as the primary means of producing electricity.

In the ‘sustainable development strategy’ (SDS) scenario, the combined share of solar PV and wind in global generation rises from 8% in 2019 to almost 30% in 2030. By 2040, the share of coal in total primary energy supply dips below 20% for the first time in modern energy history. In the SDS, coal fares much worse, and its share falls below 10%.

Setting new records for deployment each year through to 2030 in STEPS, the report sees solar capacity growing by an average of 12% per year to 2030. The advance of renewable sources of generation, and of solar in particular, is even more striking in the SDS, where annual capacity additions of solar PV take place at double the pace of the last four years through to 2025 and then keep rising to 2030.

“Over the next decade, global power plant construction shifts rapidly away from coal in the STEPS, and the share of coal in the global generation mix falls from 37% in 2019 to 28% in 2030. The rise of renewables, combined with cheap natural gas and coal phase-out policies means that coal demand in advanced economies drops by almost half to 2030,” says the report.