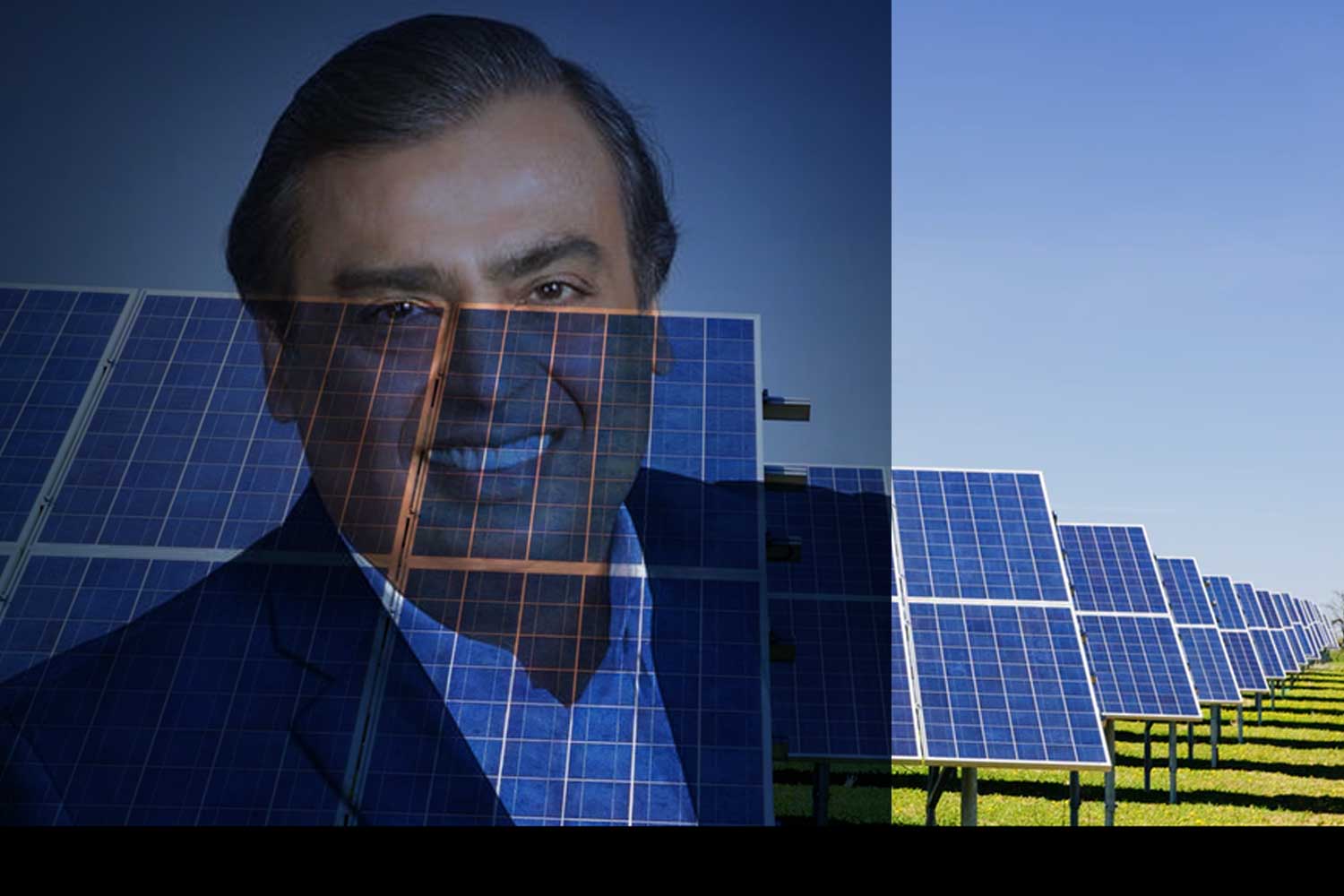 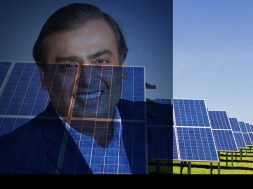 Reliance Industries on Sunday announced it was acquiring one of the largest solar panel manufacturing companies, REC Solar Holdings AS (REC Group), for an enterprise value of US$ 771 million (around Rs 5,800 crore). “I am immensely pleased with our acquisition of REC because it will help Reliance tap the unlimited and year-long power of Soorya Dev, the Sun God, that India is fortunate to be blessed with,” Reliance Industries chairman and managing director Mukesh Ambani said in a statement after the acquisition.

Headquartered in Norway, REC Group has been leading the solar equipment manufacturing industry for over a decade now. It was the first to introduce half cut passivated emitter and rear Cell (PERC) technology, which was later adopted by all major manufacturers. Later the global giant introduced heterojunction (HJT) technology which helps its modules surpass the performance of other commonly used technologies in the industry. Notably, the entire range of solar modules produced by REC were comparatively efficient, reliable and had long-guaranteed life, according to the industry leaders. It has over 600 utility and design patents, of which 446 are granted and balance are under evaluation. This cutting-edge technology with Reliance’s world-class innovation, scale, and operational excellence, will help India to become “a manufacturing hub for lowest cost and highest efficiency solar panels”, said Ambani.

“It is in line with our strategy of investing in new and advanced technologies and operating capabilities aimed at achieving Reliance’s goal of enabling 100 GW clean and green energy before the end of this decade,” Ambani added.

“This will constitute the largest contribution by a single company to Honourable Prime Minister Shri Narendra Modi’s target for India to produce 450 GW renewable energy by 2030,” he further said.

Reliance Industries chairman had earlier announced to invest Rs 75,000 crore in the next three years to set up four renewable energy gigafactories in Jamnagar, Gujarat. The complex will cover entire spectrum of renewable energy with four gigafactories —— an integrated solar photovoltaic module factory, an advanced energy storage battery factory, an electrolyser factory for the production of green hydrogen and a fuel-cell factory.