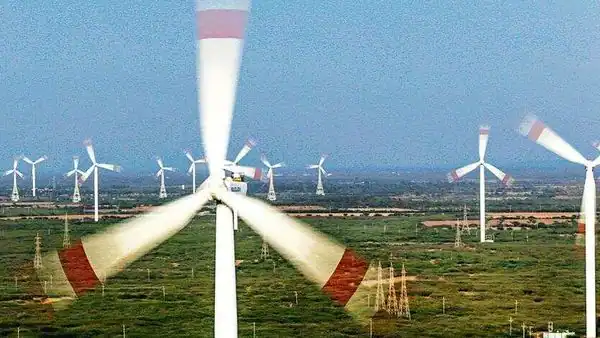 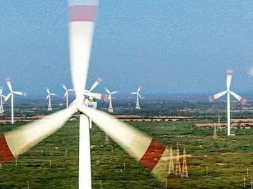 Large battery storages can help India’s electricity grids, given the intermittent nature of electricity from clean energy sources such as solar and wind.

This was announced by union power and new renewable energy minister Raj Kumar Singh on Thursday at a conference organised by lobby group Confederation of Indian Industry (CII).

Large battery storages can help India’s electricity grids, given the intermittent nature of electricity from clean energy sources such as solar and wind. One GWh (1,000-MWh) of battery capacity is sufficient to power 1 million homes for an hour and around 30,000 electric cars.

According to Singh, this “storage which will sort of act as instant intervention mechanisms wherever whenever there is any sharp fluctuation because of renewables. And part of that will be reserved as an ancillary to the grid controller, and part will made available to the developer.”

“So, that the developer can use that part storage on a commercial basis. So, some people can park their energy there during mid-day or when wind is heavy and then draw from it during peak hours,” Singh added.

There is growing traction for India’s playbook for developing a battery storage ecosystem that involves setting up 50-gigawatt hour manufacturing capacity for advance chemistry cell batteries. A case in point being Reliance Industries Ltd which recently announced its plans to set up an advanced Energy Storage Giga factory.

As part of its energy transition efforts, India is working towards electrification of economy by developing action plans for greening of electricity. According to India’s apex power sector planning body Central Electricity Authority (CEA), by 2030 the country’s power requirement would be 817GW, more than half of which would be clean energy.