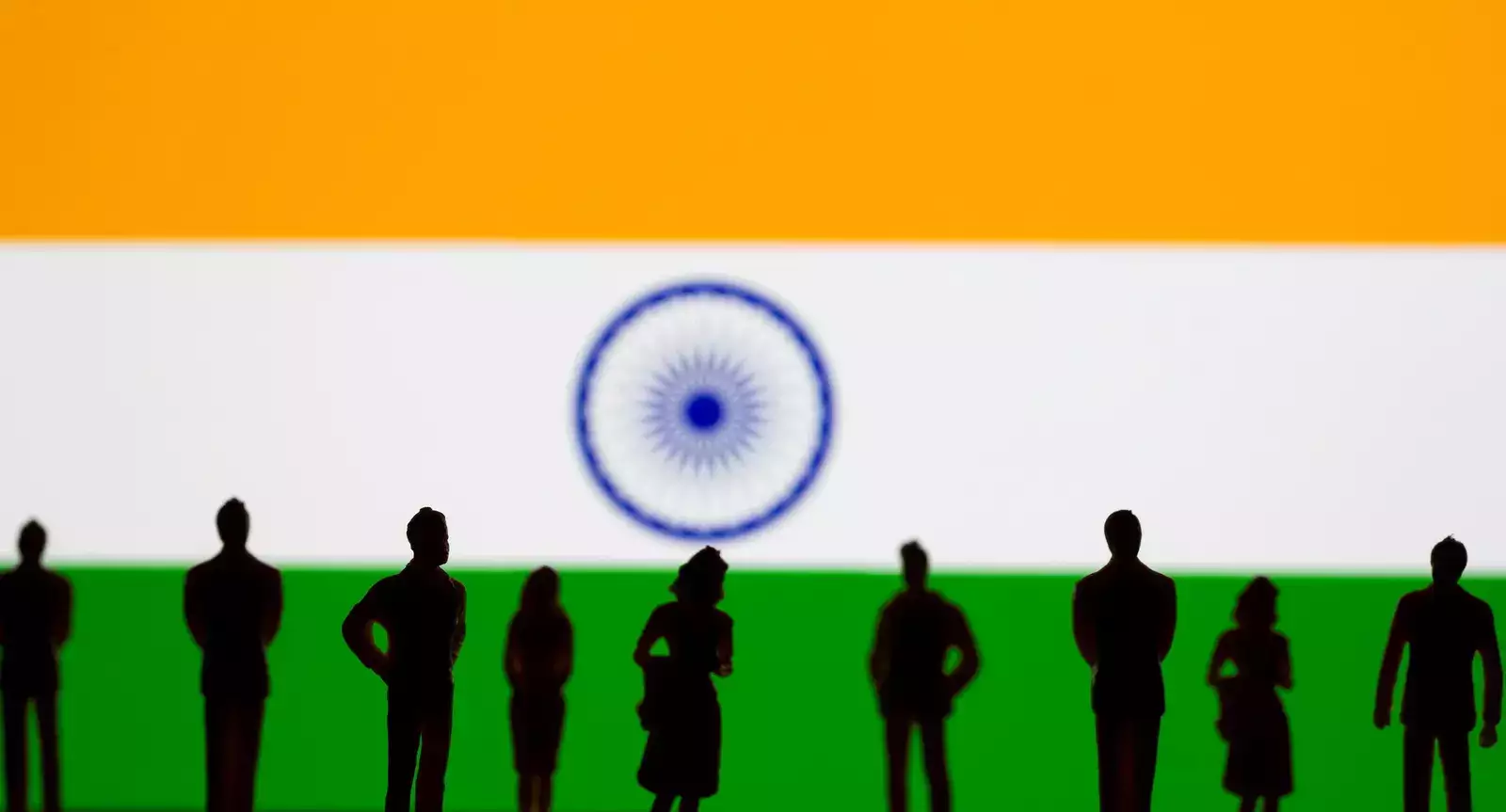 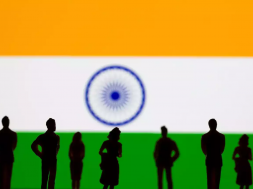 The 12th Clean Energy Ministerial (CEM) is being organised by Chile in virtual mode from May 31-June 6, 2021, the power ministry said in a statement.

This year, India, along with the Government of the United Kingdom, launched a new workstream to promote industrial energy efficiency under the CEM’s IDDI coordinated by the United Nations Industrial Development Organization (UNIDO).

The IDDI initiative has been supported by Germany and Canada, with more countries expected to join soon. The objective is to infuse green technologies and stimulate demand for low-carbon industrial material.

As per the statement, Kumar has highlighted that India is committed to cutting emissions intensity per unit of GDP by 33-35 per cent by 2030.

The commitment hinges on the effective deployment of low carbon technologies in energy-intensive sectors like iron and steel, cement and petrochemicals.

He elaborated that government policies have resulted in substantial savings in energy on the demand side.

0
0   0
previous HDFC Bank to Give Loans for EVs, Solar Rooftops as Part of Strategy For Carbon Neutrality
next Power Ministry Circulates Discussion Paper to Seek Comments on Market Based Economic Despatch (MBED)