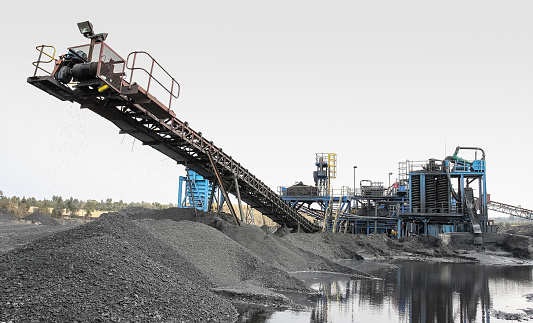 India to maintain its level of thermal coal imports: Fitch 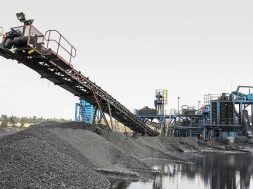 India to maintain its level of thermal coal imports: Fitch

India is expected to maintain the current level of thermal coal imports as the country’s power demand is likely to increase, said a report by Fitch Ratings on Monday.

Growth in renewable energy capacity may not be able to keep pace, it said.

Domestic output of dry fuel and logistics bottlenecks in coal transportation will also affect supply of coal to the market, it said.

“Indian coal imports increased by about two per cent y-o-y (year-on-year) in the nine months to March 2019,” it added.

State-owned utilities led the growth in thermal electricity generation, it said adding that the utilisation of the central government-owned and private sector plants increased slightly.

Fitch said it expects cost-competitive renewable energy to account for a larger portion of India’s electricity generation in the medium term, and to put pressure on thermal plant utilisation.

India imported 164.21 million tonne of non-coking coal in 2018-19 as against 144.99 million tonne in 2017-18, according to mjunction services, a business-to-business e-commerce company that also publishes research reports on coal and steel verticals. Non-coking coal is mainly used as thermal coal or power general.

A Giant, Poor-Sighted Bird Stands in The Way of India’s Green Energy Goals