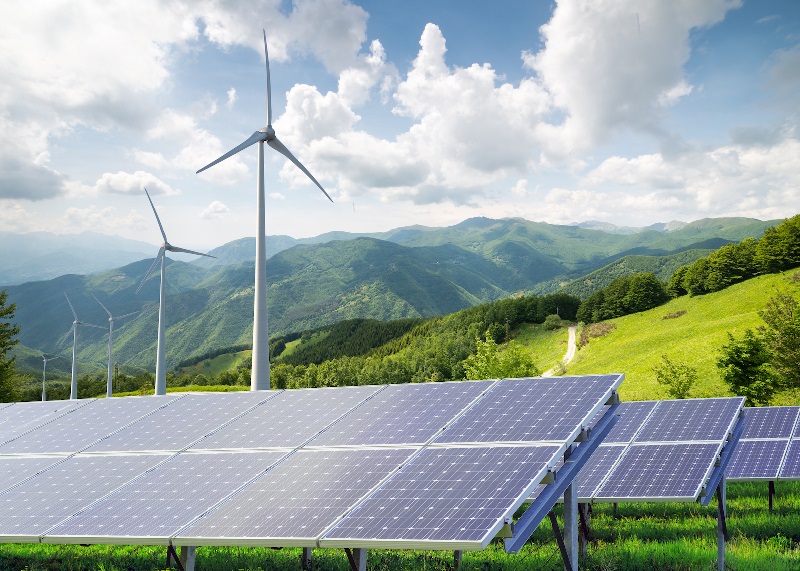 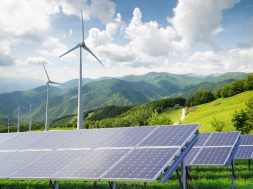 Prime Minister’s recent announcement as a path breaking initiative, senior business leaders representing the solar manufacturing units said that with the government’s support, India will soon be able to discover the untapped potential of the renewable energy sector

NEW DELHI: Leading solar manufacturers have sought the intervention of the government to provide a level-playing field to all manufacturing units in order to realize the true potential of the renewable energy sector under the ambitious Atma Nirbhar Bharat Abhiyan.

Prime Minister Narendra Modi’s recent announcement as a path breaking initiative, senior business leaders representing the solar manufacturing units said that with the government’s support, India will soon be able to discover the untapped potential of the renewable energy sector, and achieve the ambitious target of 100 GW of solar electric capacity by 2022.

“We would like to draw the attention of the honourable Prime Minister and his cabinet colleagues from the Ministry of Commerce and Ministry of Finance to address certain policy hurdles that solar manufacturers are facing and create a level playing field to all in order to turn this dream into reality,” said SL Agarwal, MD of Webel Solar.

The proposed move to impose Basic Customs Duty (BCD) on solar manufacturers located within the Special Economic Zones (SEZs) is likely to impact the viability of these units, and hamper India’s ability to produce indigenously manufactured cells and modules.

The imposition of BCD will be detrimental for units located in the SEZs, as they will be liable to pay the customs duty on the value of solar modules, whenever they clear the modules to Domestic Tariff Area (DTA), even if they are importing solar cells, solar manufacturers said. For module manufacturers located in DTAs, they would be required to pay BCD on the value of the cell, thereby putting them in an advantageous situation as compared to the manufacturers in the SEZs.

“If the proposed imposition of BCD continues, it is likely to have plausible implications on manufacturing units operating out of SEZs. In case BCD is levied, these units will get adversely affected as compared to their counterparts in DTA, as SEZ units will be subjected to payment of BCD even on the value addition done in SEZ,” said Saibaba Vutukuri, CEO of Vikram Solar.

“It is no doubt that India has emerged as a strong market for solar power equipment in the last five years. With the government setting ambitious targets of 175GW by year 2022, it is important to ensure a conducive environment in order to achieve it,” said Avinash Hiranandani, global CEO at Renewsys.