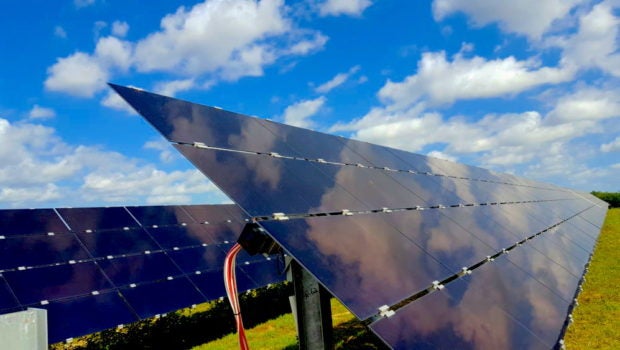 Financial and project implementation troubles for Indian renewable energy developers do not seem to cease, with little to no solutions to the existing challenges and new ones coming up frequently.

We recently covered a story about several solar power developers who were awaiting payments for the energy their power plants generated over the last few months in the state of Telangana. As many as 200 solar power project developers await payments of US$300 million for energy generated since July 2018. These developers were facing significant financial strain and a threat of their projects declared non-performing assets and rating of their parent companies being downgraded.

Despite a direction from the regulators to renew the power purchase agreements, they have not been renewed. However, the utilities continue to procure energy from these wind energy projects and have made no payments for the same. Utilities claim that the delay in payments to wind energy developers is because they themselves do not have sufficient funds.

Indian media agency recently reported that a 600 megawatt solar PV project planned in the southern state of Andhra Pradesh faces uncertainty. The project was scheduled to be implemented by one of India’s leading solar power companies, Acme Solar Holdings. The project was allocated to the company, following a competitive auction, at a tariff of Rs 2.59/kWh (3.78US¢/kWh) last year.

According to the reports, NTPC Limited, the company that held the competitive auction and allocated 2 gigawatt capacity among various major solar power developers, was supposed to arrange for a power purchase agreement with Acme Solar and a power sale agreement with the utilities of Andhra Pradesh. NTPC reportedly has failed to do so. As a result, Acme has written a letter to NTPC claiming that the power plant is no longer financially viable and has asked for its bank guarantees returned.

NTPC had clarified at that time that if Acme is willing to absorb the additional financial impact of the safeguard duty the tariff for the project shall be Rs 2.59/kWh (3.78US¢/kWh), else it would be reduced to Rs 2.28/kWh (3.33US¢/kWh). A similar option was presented to other bidders as well. The reports do not clarify if Acme has refused to bear the financial impact of safeguard duty. However, it is significant to note that the lowest tariff bid in India for a solar PV project was also submitted by Acme Solar Holdings at Rs 2.44/kWh (3.56US¢/kWh) and is considered highly competitive, and even financially unviable by some analysts.

The same media reports also quoted NTPC officials claiming that other project developers successful in the 2 gigawatt auction are expected to commission their projects on time. However, if NTPC has indeed failed to enter into power sale agreements with the utilities of Andhra Pradesh, it also seems highly unlikely that those projects would see the light of day.

Recently, the Ministry of New and Renewable Energy appointed a three-member committee to look into and resolve such disputes over projects auctioned by the Solar Energy Corporation of India (SECI) and NTPC Limited.