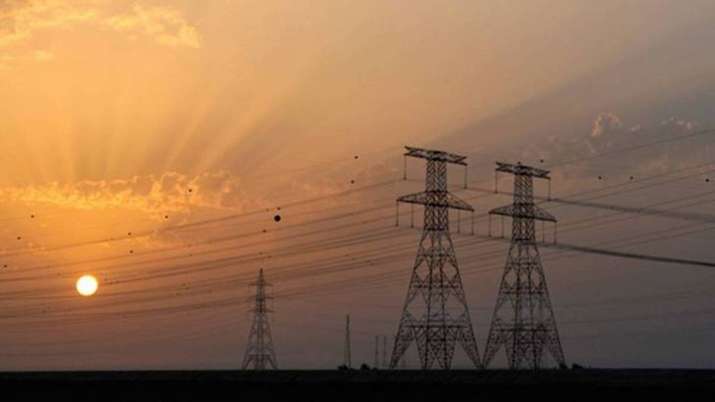 Prime Minister Narendra Modi took stock of the situation in a meeting conducted with senior officials of the coal and power ministries on October 12.

New Delhi : It all started almost a week ago when coal shortage in India started making headlines. The crisis compelled Delhi, Tamil Nadu, Karnataka, Punjab and Rajasthan to flag the issue of depleting coal reserves that could lead to prolonged blackout across the country.

Even Prime Minister Narendra Modi took stock of the situation in a meeting conducted with senior officials of the coal and power ministries on October 12.

The situation was so severe that Delhi’s Power Minister Satyendra Jain had told media that the national capital will face a complete blackout if power plants supplying electricity do not receive an immediate supply of coal.

In fact at one point, India’s thermal power plants had an average of four days worth of coal stock left against the recommended level of 15-30 days at with over half of the country’s 135 coal-fired power plants reportedly having a fuel stock of fewer than two days, as per the data provided by the Central Electricity Authority (CEA).

So, what is this coal crisis all about and what is the current status?

Demand and Supply: Post Covid-19, business in countries like China, followed by India is taking place at a faster pace than expected, leaving many economic sectors unprepared. In 2020, eight core sectors, including coal production, transportation and supply faced a drop in demand due to the sudden pandemic-induced worldwide lockdown. This sudden surge in unexpected demand has pushed the coal prices at the international level too, due to which prices of imported coal have sky-rocketed for India.

Due to the increase in price, power plants that usually relied on imports became heavily dependent on Indian coal, putting further pressure on the domestic supplies.

India’s electricity consumption too, has jumped almost about 17 per cent in the last two months in comparison to the same time in 2019.

Weather: Apparently, the rain also contributed to the issue of coal shortage as it hit the movement of the fuel from mines to power generation units.

Renewable energy: A push towards the use of renewable energy by the western countries has had a domino effect on not only India’s but even China’s power sector. Succumbing to international pressure, the neighbouring country has been trying to shut down its illegal coal mines, cutting its imports and imposed restrictions like steel manufacturing which contribute significantly to the greenhouse gases.

Similarly, the UK, which is trying to achieve its targets for clean energy by replacing its traditional form of energy with wind energy. However, due to a ‘windless’ summer, Britain has faced low electricity production.

The surge in the demand of gas and oil in Europe and Asia has further led to an expensive import. Despite the global call for switching to renewable source of energy,

Centralised power system: “This problem had to hit India at some point of the time due to the centralisation of the whole power system,” an expert told IANS, adding that a decentralised energy/power source would have helped a country like India to prevent such a crisis.

Amidst all this, Tata Power has stopped generating elecriticty due to which it is unable to supply 1,850 MW of electricity to Gujarat, 475 MW to Punjab, 380 MW to Rajasthan, 760 MW to Maharashtra and 380 MW to Haryana from its imported coal-based power plant at Mundra in Gujarat. Adani Power’s Mundra unit too is facing a similar problem.

States or union territories that would have faced a complete blackout:

Delhi, Punjab, Rajasthan, Uttar Pradesh, Bihar, Jharkhand, Kerala, Tamil Nadu and Andhra Pradesh would have been the worst affected parts of the country. Some of them had also resorted to load-shedding to avoid running completely out of energy.

As many as 14 power plants that supplied 4520MW in the state of Uttar Pradesh were shut down temporarily.

What did the Ministry of Power do to avert the crisis?

The power ministry issued guidelines for operationalising optimum utilisation of generating stations as per the requirements in the Electricity Grid, under which the imported coal-based plants, having sufficient amount of coal, were enabled to operate and ease out the burden on domestic coal.

What is the present situation?

After more stocks were rushed to generation units, more power generation units were made functional. Weak demand during the long weekend has also contributed to the smooth functioning.

As per an official, Coal India Limited (CIL) has now 7-8 days of stocks.