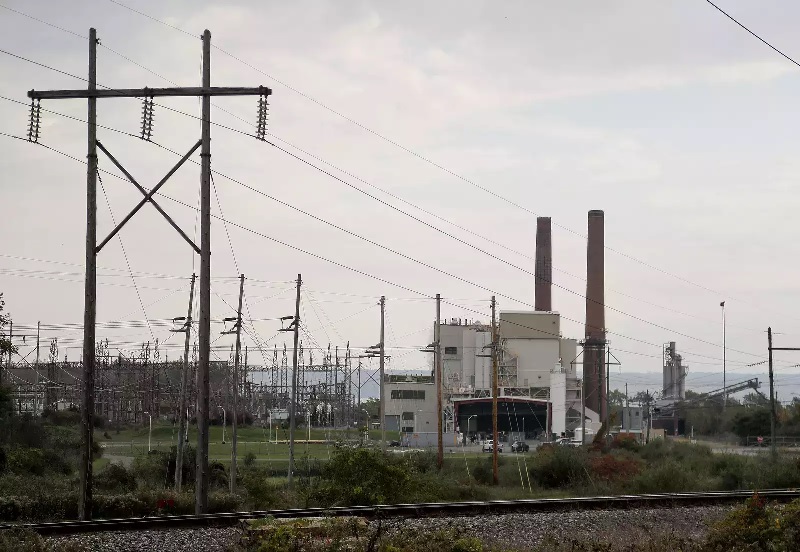 Ramadoss said that TANGEDCO has a debt of Rs 1.59 lakh crore and that the organisation is not taking measures to reduce its debt burden. The PMK leader said that buying a unit of power at five times its price would crush the organisation.

PMK founder leader S. Ramadoss has said that buying power at a rate of Rs 20 per unit would destroy the Tamil Nadu Generation and Distribution Corporation Ltd (TANGEDCO).

In a statement on Sunday, the PMK leader said that TANGEDCO is already reeling under a severe financial crisis and that the huge amount being spent for buying power would break the backbone of the power generation and distribution company of the state.

The PMK leader said that buying a unit of power at five times its price would crush the organisation and added that with the gap between demand and supply of power increasing by the day, measures have to be taken to control purchasing electricity at this much higher rate.Read More..

0
0   0
previous India's power crisis - All you need to know
next India most cost-effective globally in rooftop solar power: Report