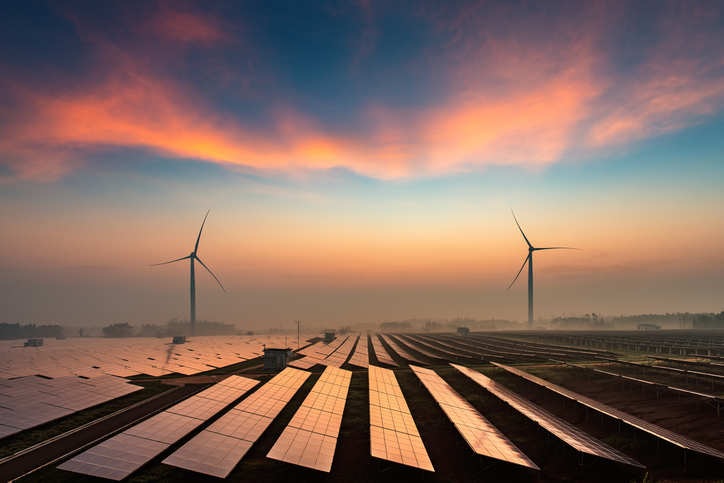 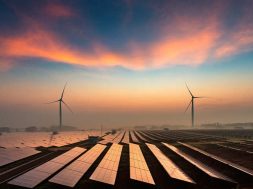 Total power generation from conventional and renewable energy sources grew 2.65 per cent to 113.20 BU in January, as compared to 110.280 BU of energy generated in the same month a year ago

New Delhi: India’s power generation from renewable energy sources stood at 10.325 billion units (BU) in January 2020, a 9.46 per cent increase from 9.433 BU generated in the same month last year, according to provisional data released by the Central Electricity Authority (CEA), an arm of the power ministry.

Total power generation from conventional and renewable energy sources grew 2.65 per cent to 113.20 BU in January, as compared to 110.280 BU of energy generated in the same month a year ago, the CEA’s monthly Executive Summary report for January 2020 showed.

The combined generation from solar, wind, small hydro, biomass, bagasse, and other sources stood at 10.647 BU in December 2019, as against 9.083 BU of green energy generation recorded for the same month in 2018, the data showed.

India installed 2,308 megawatt (MW) of solar and 817 MW of wind energy generation capacity in the fourth quarter of 2019. Around 15 GW of new capacity addition is expected in 2020 including 4 GW of wind installations and 11 GW of utility-scale solar installations.

The country’s renewable energy sector needs new investment in a range between $500 billion and $700 billion by 2030 to meet its target of 450 gigawatt (GW) of installed capacity, according to Australia-based Institute for Energy Economics and Financial Analysis.

India has set itself a target of 175 GW renewable energy capacity by 2022 including 100 GW of solar and 60 GW of wind power capacity.

0
0   0
previous DRAFT MAHARASHTRA ELECTRICITY REGULATORY COMMISSION
next Passenger cars are going to all be electric by 2030: Dana Inc CEO