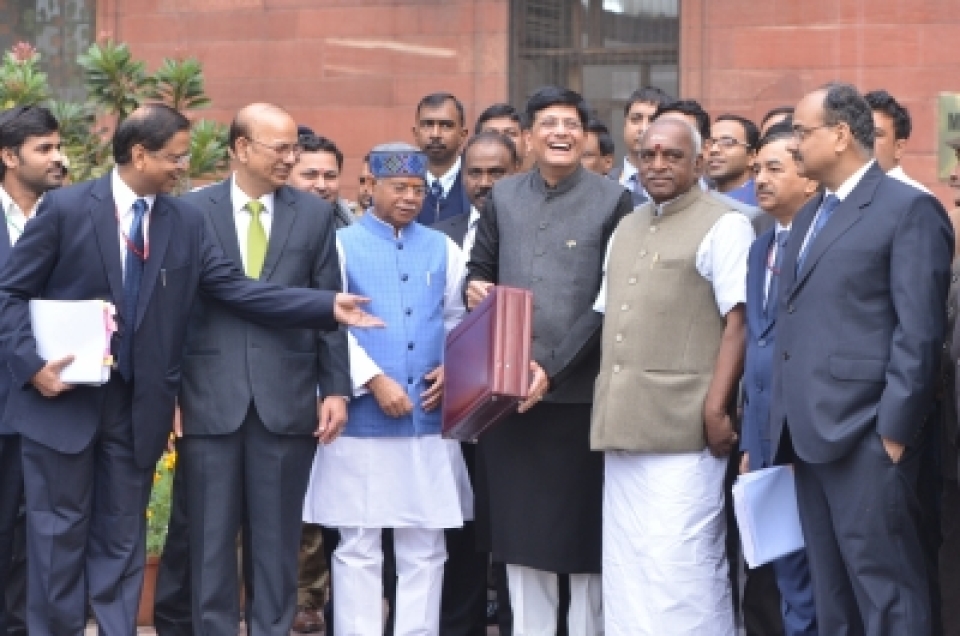 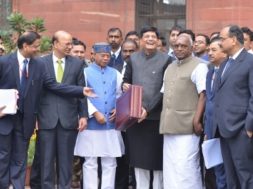 Finance Minister Piyush Goyal on Friday said India’s installed solar generation capacity has grown over 10 times in the last five years and so has the usage of green technologies, including e-vehicles.

“Our commitment to promote renewable energy is reflected in setting up the International Solar Alliance. This sector is now creating lakhs of new age jobs,” the Minister said while presenting the Interim Budget 2019-20 in the Lok Sabha.

“India will lead the world in transport revolution through electric vehicles and energy storage devices bringing down import dependence and ensuring energy security for our country.

“When the country will not have to import fuel and gas from abroad, there will be rapid growth in sources of renewable energy.

“When people will start using electric vehicles, I am sure it will save foreign currency and the nation would become self reliant,” Goyal added.

But climate activists said the budget has nothing for cleaning the air and polluted rivers as well as the pollution in cities.

Even the latest “2018 Brown to Green” report of Climate Transparency that partners with the Indian non-profit, The Energy and Resources Institute (TERI), warns that India’s sectoral policies are “still falling short of being consistent with the 2015 Paris Climate Change Agreement, but the country’s ambitious policy on renewable electricity is a promising sign”.

Based on implemented policies, India’s greenhouse gas (GHG) emissions were expected to increase to a level of 4,469 to 4,570 MtCO2e (metric tonnes of carbon dioxide equivalent) by 2030, excluding forestry.

This emission pathway was not compatible with a 2 degrees Celsius scenario.

According to the India Cooling Action Plan draft, there is a plan to cut cooling demand by 20 to 25 per cent by 2037, thus curbing a source of huge growth in electricity demand.

The total renewable energy installations in India reached 75 gigawatts (GW) by September 2018, representing 21 per cent of total installed capacity and generating a record high of 11.9 per cent of all electricity in the September 2018 quarter.