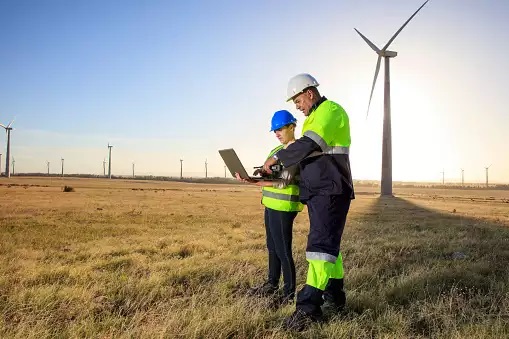 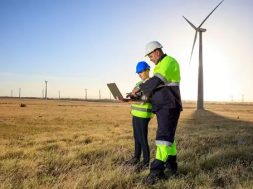 It added that the outlook over the next few years appears gloomier due to weakening power demand growth, deteriorating financial condition of discoms, and further constraints in debt financing

New Delhi: India’s total solar and wind power capacity addition in the next five years is expected to reach only 35 gigawatt (GW) and 12 GW, respectively, down from previous estimates due to COVID-19 disruptions, according to a recent report.

The earlier base case solar and wind power capacity addition estimates over 2020-2024 were of 43 GW and 15 GW, respectively, said the report by clean energy consultancy Bridge to India.

“With the number of infections in India still rising rapidly, considerable uncertainty remains over economic outlook. The energy sector has been hit by multiple demand and supply shocks. Short-term impact on the renewable power sector has been relatively mild following a series of ad hoc relief measures announced by the government,” said the report titled ‘COVID-19: Impact on Indian renewables’.

It added that the outlook over the next few years appears gloomier due to weakening power demand growth, deteriorating financial condition of discoms, and further constraints in debt financing.

Regarding the short-term impact of the pandemic on the sector, the report said that there would be a loss of 2-3 GW capacity addition in 2020 along with a higher working capital and operational costs for developers and contractors.

Medium-term impact would include lower capacity addition due to sustained weakness in power demand, higher discom offtake risk, reduced appetite of lenders, and greater policy uncertainty risks for rooftop solar. However, it would lead to a push for local manufacturing as well.

Accelerated transition to clean energy and easier availability of equity capital are expected for the long term.