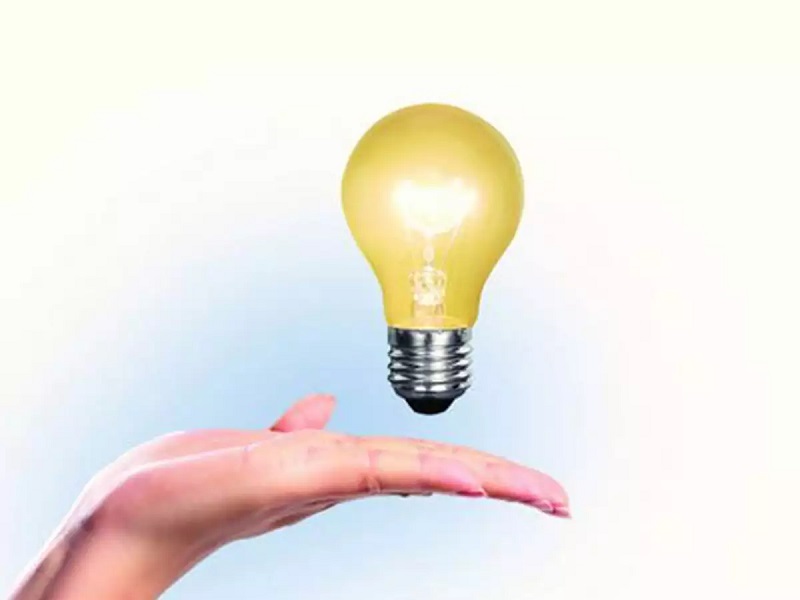 Mumbai: The Maharashtra unit of Aam Aadmi Party has demanded that the state government waive off electricity bills of up to 200 units for people who have suffered economically due to the COVID-19 lockdown. In a statement issued on Wednesday, the party said that the pandemic and the subsequent lockdown has hit people financially and it was imperative that they receive adequate support at all levels from the state government.

The party noted that the Centre’s Rs 20 lakh crore special economic package was not going to help the common man directly.

“It is thus extremely important that the Maha Vikas Aghadi government immediately take measures to alleviate the economic crisis that has gripped the aam aadmi (common man),” it said.

The MVA government should waive off electricity bills for up to 200 units for the last four months, the statement read.

To drive home its point, it said that the AAP-led Delhi government had ensured that bills for power consumption below 200 units are “absolutely free, thus giving respite (to people of Delhi) even prior to the pandemic”.

The party has already written to Chief Minister Uddhav Thackeray and Power Minister Nitin Raut, seeking an appointment to discuss the matter, the statement said.