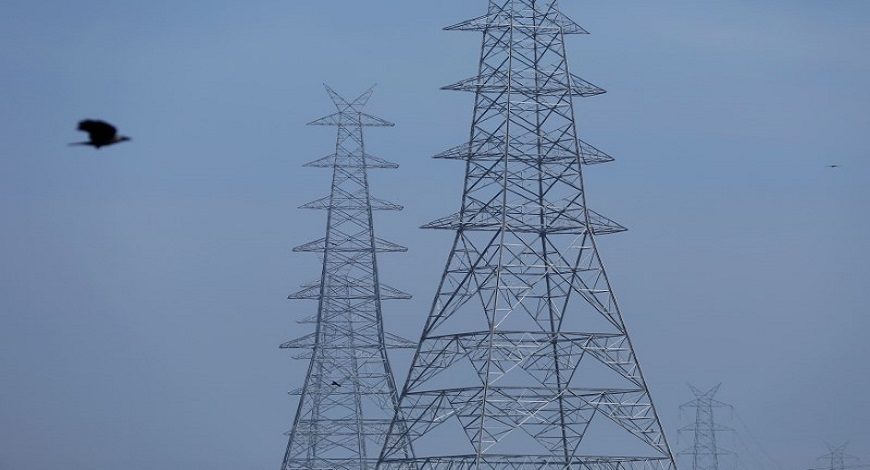 NEW DELHI: India joined the ranks of developed markets such as the US and Europe with power minister R K Singh formally launching real-time electricity trading, a move that will reduce input costs for financially-stressed distribution companies (discoms) by allowing them more flexibility in managing demand and supply.

Developing a responsive and transparent power market by 2030 is a key component of Singh’s reforms roadmap for introducing intense competition to achieve the Narendra Modi government’s objective of providing 24X7 affordable power to all, as was first reported by TOI on September 5 last year.

In the present format, the country’s two main power exchanges – Indian Energy Exchange and Power Exchange India – will conduct auctions every 30 minutes and deliveries will begin within the hour of each session. Buyers/sellers will have the option of placing buy/sell bids for 15-minute time blocks. This will give discoms access to a larger market at competitive rates. Generators will benefit by offering their idling capacity.

During dry runs conducted from midnight of May 31, power was available at Rs 1.55 per unit, or 42 per cent cheaper than the going rates in day-ahead market that dominated the power trading so far. Lower cost of power will ultimately lead to lower tariffs for consumers.

Discoms currently source 86 per cent of their power under long-term contracts, 10 per cent through short-term deals and 4 per cent through exchanges under the day-ahead trading. The real-time deal will help them avoid situations where they tie up excess capacity and then are unable to utilise it due to lower-than-anticipated demand and have to pay a penalty. In situations where they run short, they either have to buy expensive power or resort to load shedding, which too will invite penalty once the revised tariff policy is announced. A real-time market will help them avoid such situations.