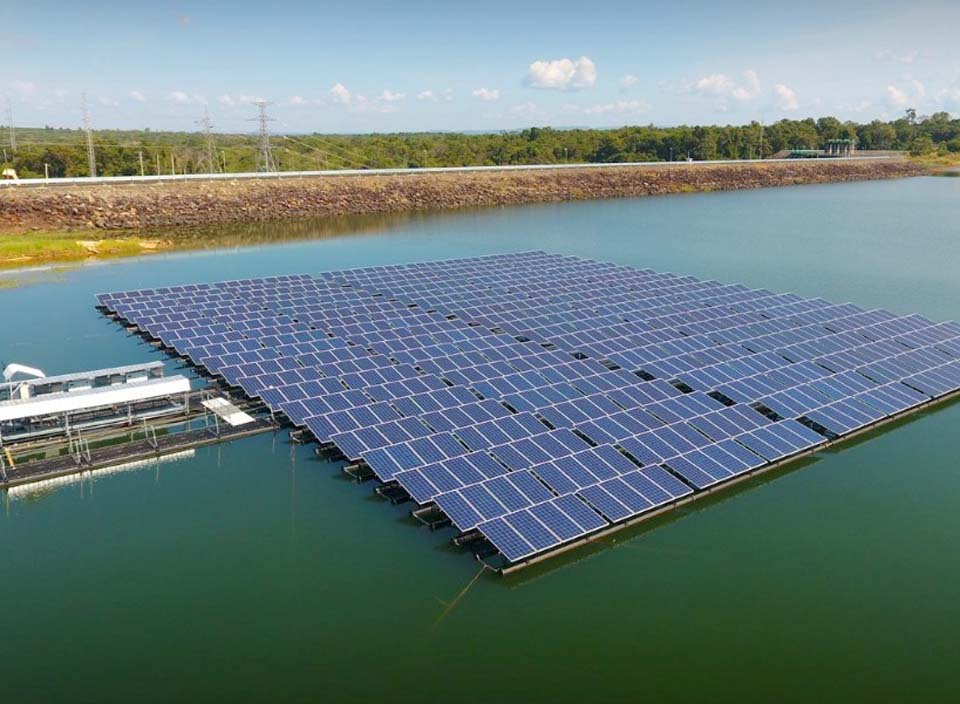 Jakarta (ANTARA) : Coordinating Maritime Affairs and Investment Minister Luhut Binsar Pandjaitan affirmed Indonesia’s intent to promptly veer away from the use of fossil energy sources and shift to renewable energy as a form of climate change mitigation.

“The president is keen to see Indonesia truly become part of the efforts to make the world friendlier and greener,” Pandjaitan remarked during a virtual press conference in Jakarta on Thursday.

During the commemoration of Earth Day, on April 22 every year, the minister lauded the green steps taken by the company and several business entities that partook in the collaboration to enable environment-friendly services to be made available to a wider community.

On the occasion, he also invited all parties to jointly help one another to encourage Indonesia to achieve net-zero emissions, or carbon neutrality, as targeted by the government.

According to the minister, Indonesia has emerged as one of the most efficient references in managing new and renewable energy.

“Not for too long, as we will abandon fossil energies, and we will migrate to renewable energies to avoid global warming,” he affirmed.

Continued efforts will be made to achieve this target, so that Indonesia can achieve carbon neutrality earlier than previously planned in 2060.

Minister of National Development Planning, concurrently Head of Bappenas, Suharso Monoarfa, earlier stated that his party had readied several scenarios for Indonesia to achieve carbon neutrality, specifically in 2045, 2050, 2060, and 2070.

Monoarfa emphasized that the various scenarios had implications for development patterns to be selected and the policies to be applied.