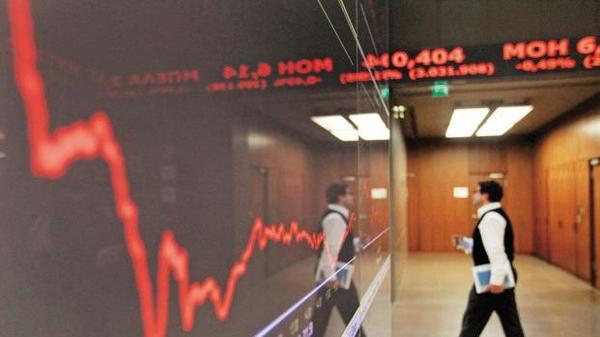 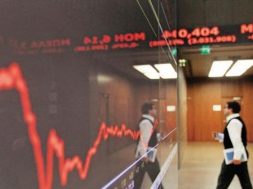 Infrastructure investment trusts (InvITs) seem to be finally catching on with investors, especially private equity funds and long-term capital providers such as pension and sovereign wealth funds, even as domestic investors continue to shy away from the instrument.

In the last few months, several new InvITs have been announced, such as the renewable energy trust set up by the Piramal Group and Canada’s largest pension fund manager Canada Pension Plan Investment Board (CPPIB) and InvITs set up by Reliance Industries Ltd for its telecom assets and gas pipeline assets. Several other corporates and infrastructure investors too have been toying with the idea of creating such vehicles. An InvIT is a pool of money collected from investors to manage operational infrastructure projects, in return for a regular yield to its unitholders.

For foreign investors seeking investments that provide stable and long-term yields, InvITs have become an efficient way of investing in operating infrastructure assets for the yields they seek.

The InvIT structure not only makes upstreaming of operating cash flows a lot easier, but also acts as a very good holding vehicle for multiple assets, he added.

According to Khushru Jijina, managing director, Piramal Capital and Housing Finance Ltd, the country will see more InvITs being set up given the strong interest from pension funds and development finance institutions to participate in India’s infrastructure story.

“We believe there is enough appetite for another seven-eight InvITs in the country, provided the choice of sponsor and asset class is appropriate. While there already are InvITs in roads, renewables, power transmission and the first REIT for commercial real estate, investors may also look at owning assets such as airports, warehousing, shipping ports, telecom towers, storage tanks, city gas distribution through InvITs,” he said.

Piramal and CPPIB are looking to deploy an initial corpus of up to $600 million through their renewable energy InvIT.

To be sure, most of the action lately has been in the space of private InvITs, which can raise capital through private placement of units with a handful of institutional investors as against a public InvIT, which raises money through a public offering and is traded on stock exchanges.

After the markets regulator Securities and Exchange Board of India (Sebi) introduced InvITs in 2014, markets witnessed the listing of two public InvITs in 2017 (IRB InvIT Fund and India Grid Trust). Since then, no other InvIT has hit the markets with a public offering.

“There is institutional demand for yield and hence private InvITs are being used as a structure to meet that objective. There is no retail interest in public InvITs and hence, those are not preferred,” said Aalok Shah, managing director at investment bank Rothschild & Co.

Domestic institutional investors such as pension funds, insurance companies and mutual funds, have remained cautious and largely kept away from these instruments, leading to a lack of enthusiasm for public InvITs.

“Unlike foreign institutions with exposure to similar instruments in other markets, Indian institutional investors have had a very limited history of trading in these instruments. And even there, the experience with public InvITs has not been a good one as the prices have declined,” said Utpal Oza, head of investment banking at Nomura India. “Domestic institutional investors also find it hard to categorise these instruments as equity or debt in their books. Change in regulations governing such categorisation of such investments would help,” he added.