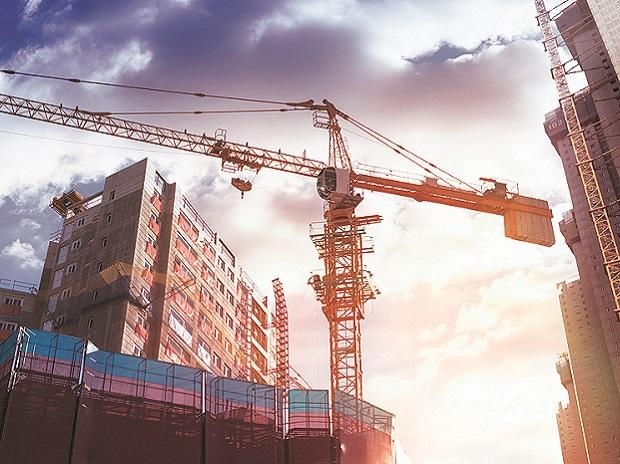 At present, there are six InvITs which have raised over Rs 27,600 crore from investors, while a seventh entity is in advanced stage of raising Rs 25,200 crore, Icra said

Infrastructure Investment Trusts (InvITs) are likely to acquire infrastructure assets worth over Rs 4 lakh crore in the next five years as the market matures, a domestic ratings agency said on Tuesday.

At present, there are six InvITs which have raised over Rs 27,600 crore from investors, while a seventh entity is in advanced stage of raising Rs 25,200 crore, Icra said.

The total value of assets under these seven InvITs is estimated at Rs 1.3 lakh crore and InvITs are likely to gain significant traction in the next few years, it said.

An InvIT is like a mutual fund, which enables direct investment of small amounts of money from individual/institutional investors in infrastructure projects to earn a portion of the income as return.

“Over the next four to five years, InvITs have the potential to acquire infrastructure assets worth Rs 4 lakh crore, of which Rs. 1.5 lakh crore could come from the unit capital raised from investors,” the agency said.

InvITs have the potential of channelising significant long-term capital (like pension and insurance funds) into the infrastructure sector.

The state-run PowerGrid Corporation and National Highways Authority of India are planning to transfer some of their operational assets to InvIT platforms, the agency said, pointing out that roads, transmission, telecom, and renewable energy are the key sectors which carry huge potential for asset monetisation through the InvIT route.

“Most of these assets have also built some track record of operations, thereby reducing the uncertainties on cash flows to a major extent and are prospective candidates for InvITs,” he said.

In total, operational assets worth Rs 5-6 lakh crore exist in the roads and the power sectors itself, he said, pointing out that this makes Icra arrive at its estimate of Rs 4 lakh crore investments by the InvITs alone.

The instrument has become an attractive investment vehicle as regulatory and taxation regime governing InvITs have significantly evolved over the years, the agency said.

For long-term investors having investments in Indian infrastructure assets or plans of the same, the InvIT would form a preferred route, it said, adding stable regulations and a taxation regime, and a conducive macro environment will be required to support investors’ appetite.

Besides monetising operational projects, InvITs also provide a platform for future asset monetisation for developers, thereby providing some certainty on the realisation of their investments in infrastructure assets, Jain said.