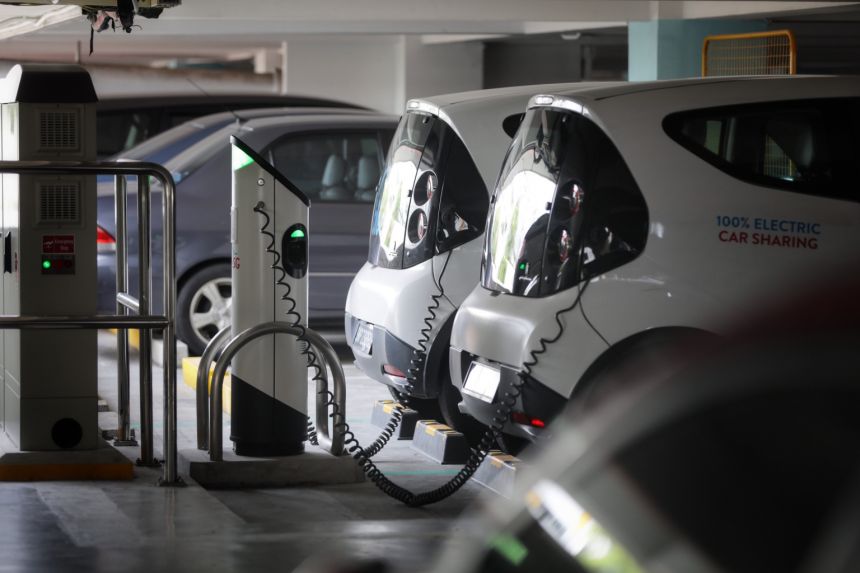 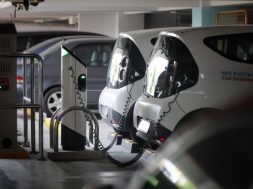 David Mayer, CEO of Phinergy: “Collaborations with leading vehicle manufacturers cement Phinergy’s position and vision in the field of electric vehicles in general and in the Indian market in particular. During the ceremony, the Indian Minister who was present, along with the management of the Indian vehicle manufacturers, expressed the Government of India’s commitment to the success of the venture, India’s commitment to progress, and the desire to provide a better, cleaner and healthier future to both countries.

“The signed LOI agreements, both with Ashok Leyland, one of the largest bus manufacturers in the world, and with Maruti Suzuki, which is the largest passenger car manufacturer in the Indian market, together with the existing project with Mahindra Electric for electric rickshaws, show that the technology is suited to a very wide range of vehicles.

“We hope that the first demo vehicles will drive on Indian roads in the near future, and will subsequently drive millions of passengers in India in an environmental, pollution-free way, with longer driving range compared with lithium batteries of similar size and weight, fast recharging without electric grid dependency, at a competitive price.”

These collaborations follow the collaboration between Phinergy and Mahindra Electric, another leading vehicle manufacturer in India, whereby a prototype for an electric rickshaw using an aluminium-air battery was recently completed. 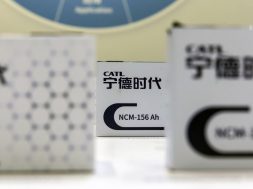 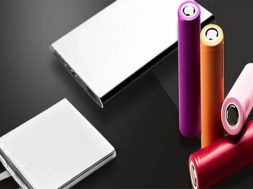 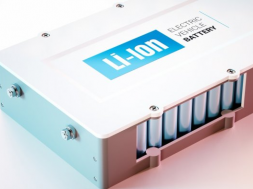