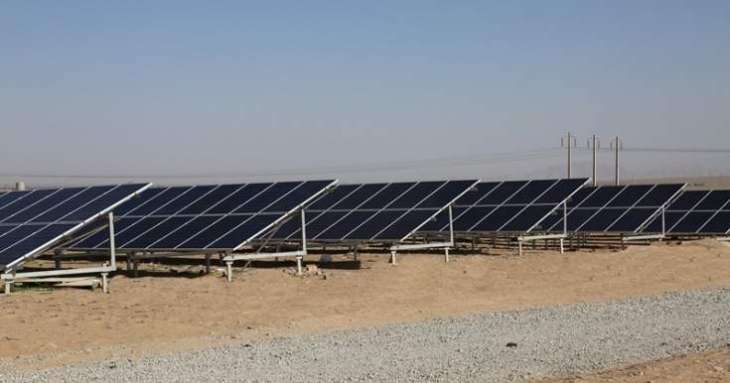 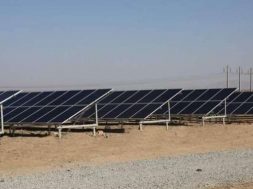 Xinhua reported that Iran has launched a 10 MW solar power plant in Abadeh in southern Fars province. The plant, opened on Sunday, is one of the largest of its kind in the south of country and costs USD 3.5 million. The plant was fully designed by Iranian engineers and constructed with indigenous technology and locally-made panels.

Large swathes of Iran’s Fars province are suitable for producing renewables, particularly for setting up solar farms. Last year, the first major photovoltaic power station in the province, with the capacity of 10 MW, came on stream.

Out of the total 81,000 MW electricity production capacity in Iran, only 1,000 MW comes from renewables.