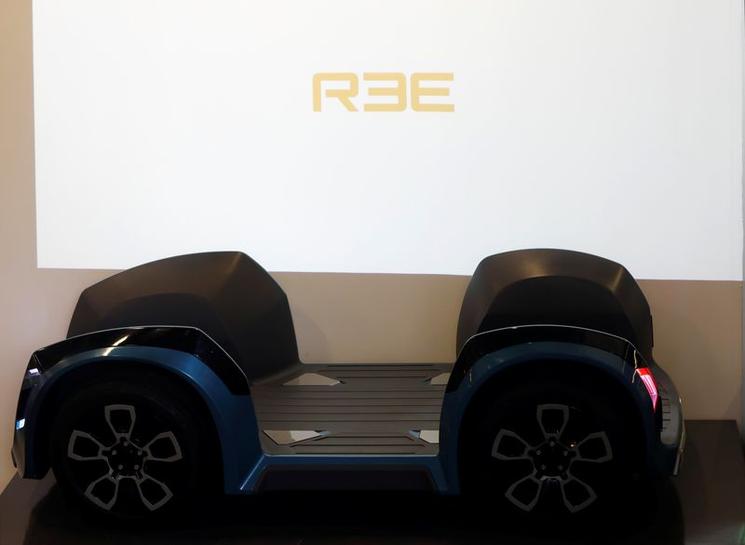 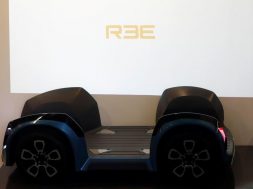 Electric vehicle technology startup REE Automotive has agreed to go public through a merger with a blank-check company, in a deal that values the Israeli firm at around $3.6 billion, the companies said on Wednesday.

The deal with 10X Capital Venture Acquisition Corp is expected to provide $500 million in proceeds to REE. Shares of the blank-check were up nearly 46% at $15.99 in premarket trading.

The transaction includes a private investment of $300 million from investors including Mahindra and Mahindra, Koch Strategic Platforms and Magna International. The combined company will be listed on Nasdaq under the symbol “REE”.

Against the backdrop of an emerging electric vehicle market, Microvast, Faraday Future and EVgo Services are some of the companies in the industry that have agreed to merge with blank-checks so far this year.

Co-founded by Chief Executive Officer Daniel Barel, REE Automotive makes products like REEBoard, which is a flat, modular platform that can support autonomous vehicles. It also makes REEcorner, which according to the company’s website, “integrates all traditional vehicle components into the arch of the wheel”.

A special purpose acquisition company (SPAC), also known as a blank-check company, has the sole purpose of using proceeds from its initial public offering to buy a private firm, typically within two years. The private company then becomes public.

10X Capital went public in a $175 million IPO in November. It is backed by a New York City-based investment firm of the same name.