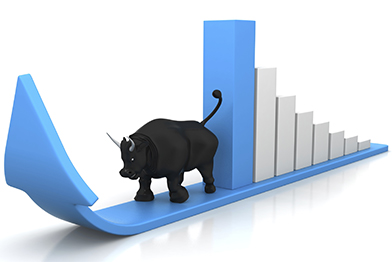 The occasion was marked by planting of tree saplings at ITI Limited’s Lucknow office. Solar power plants with capacities ranging from 300 KW to 1.5 MW and to be installed at multiple locations of ITI Limited like Naini, Rae Bareli, Mankapur (Gonda), Pallakad and Bengaluru are planned to be commissioned within this fiscal.

Speaking on this occasion Rakesh Mohan Agarwal, Chairman & Managing Director, ITI Limited said, “It is a proud moment for ITI Limited as this is ITI’s first captive roof-top solar power plant which has been built using its own manufactured Solar Panels. We would like to replicate this in our other units as well. Apart from bringing down the power consumption bill, what is important is the carbon-dioxide reduction leading to better environment around our manufacturing facility’s vicinity.”

Agarwal added, “With the installation of this 100-kW solar plant, the estimated reduction in CO2 (carbon dioxide) emission is almost 110 tonnes per year. Installing a roof-top solar plant has become a very viable solution to secure against the ever increasing cost of power. India is at an inflection point in transitioning to renewables and ITI would like to contribute by adopting renewable energy for economic and environmental benefits,” Mr. Agarwal further added.

ITI Limited is pursuing solar power generation as an alternative green energy source and has laid out plans to install similar plants at its other manufacturing facilities as well as take up orders for other clients.

The Company is developing necessary in-house expertise and has created a team of competent engineers and technicians for its solar power initiatives.