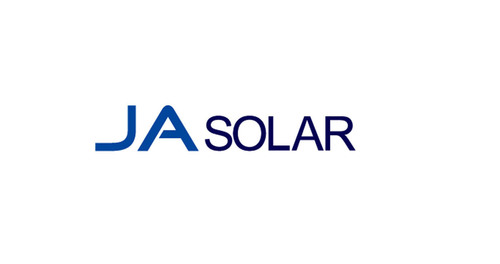 Earlier in August 2020, JA Solar initiated a RMB 5.8 billion project to establish 20GW of ingot and wafer production capacity in Qujing. In a related article posted by Yicai Global on March 8, JA Solar also stated that Chinese securities regulator has greenlighted its plan to raise RMB 5 billion through the issuance of non-public shares over the next 12 months.

Qujin has recently experienced a solar boom. Besides JA Solar, LONGi also announced on March 4 that it has further upgraded the plan to expand its wafer and ingot production capacity in Qujin. The company and the municipal government have signed a supplemental agreement to the investment agreement that was inked in September 2020.