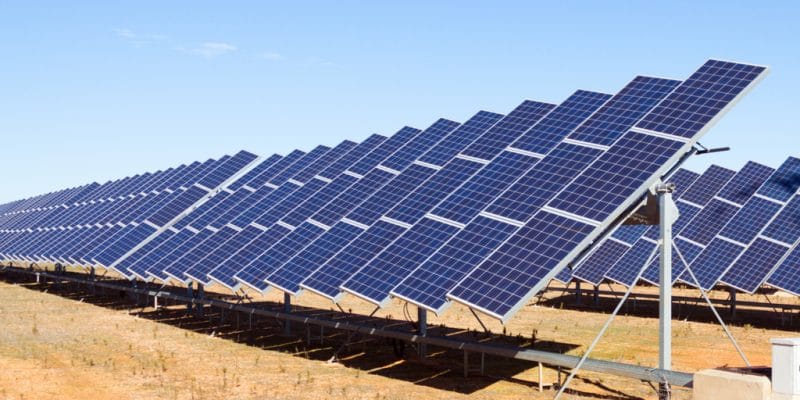 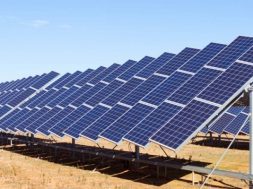 Saudi Arabia’s Ministry of Energy announced on March 7 that the Saudi Power Procurement Company (SPPC) as the principal buyer has signed the PPAs for the Al (Ar) Rass and Saad PV Projects.

Together, the two projects are set to have a generation capacity of around 1GW and entail a total investment of around USD 666 million. The signing ceremony was held in Riyadh and attended by Prince Abdulaziz bin Salman, who is the Minster of Energy.

The Al Rass Solar Park is located in Qassim Region of Saudi Arabia and will have a generation capacity of 700MW. The PPA for the project was awarded to a consortium consists of Al Rass Solar Energy Company that is owned by ACWA Power, Saudi Arabia’s Water & Electricity Holding Company (WEHC), Jinko Power (HK), and China’s State Power Investment Corporation (SPIC). The investment in the project is estimated around USD 453 million. The FIT for the power from the project is set at USD 1.5 per kWh.

The Saudi Energy Minister said that 1.5GW worth of renewable energy project will be initiated between 2022 and 2023 so as to optimize the country’s energy mix. The country aims to have renewables account for 30% of domestic power generation by 2030.

Once up and running, the Al Rass and Saad projects will collectively offset approximately 1.75 million tons of CO2 emissions and meet the energy needs of about 180,000 homes. Both projects are independent power projects under the build-own-operate model. The effective period of their PPAs is 25 years.

With its local subsidiaries, vertically integrated JinkoSolar has been a major player in the regional PV market of the Middle East and North Africa (MNEA). In an interview published by website The Sustainabilist in June 2021, Robin Li, who was JinkoSolar’s General Manager for MENA at that time, stated that his company controls about 30% market share in terms of installed capacity for the region.