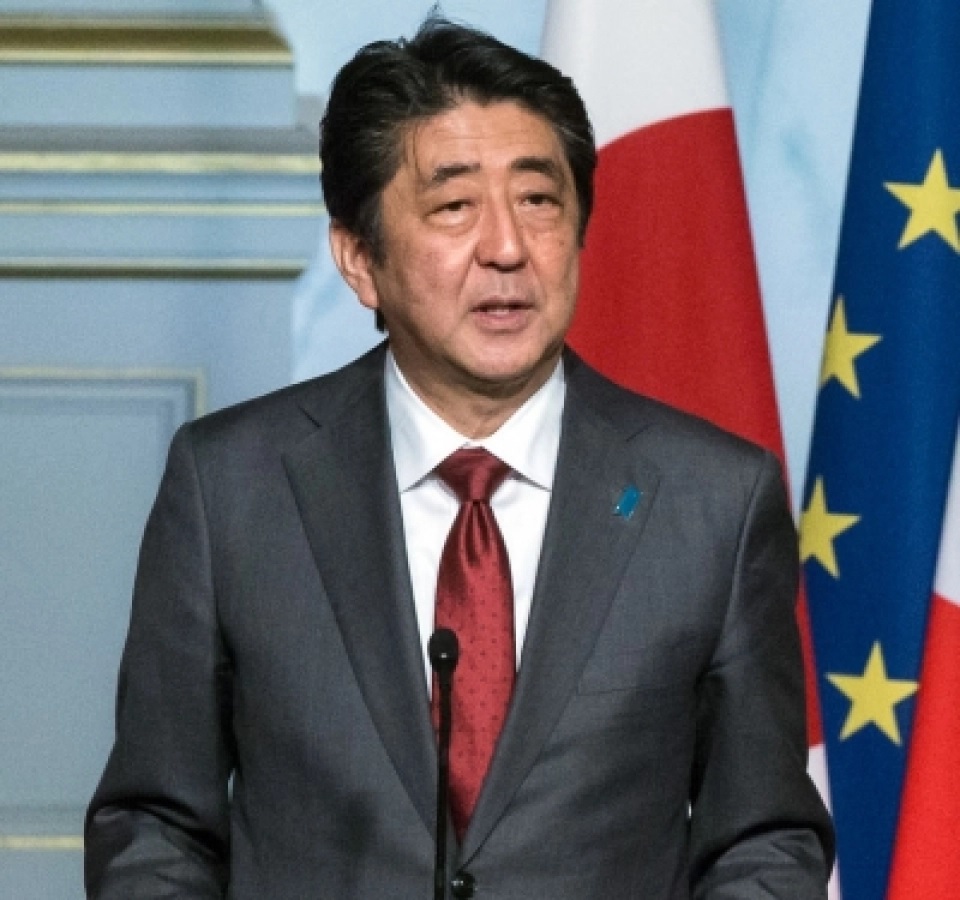 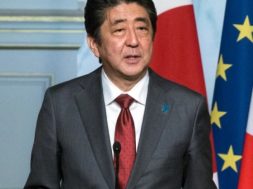 Japan is aiming to host the first Olympic Games powered solely by renewable sources. If successful, this could help the country carve a new niche in the global order as a champion of climate action and environmental protection – and set off a clean energy race in the process.

As well as committing to 100% renewable power for the 2020 games, Japan’s Olympic organising committee plans to offset all unavoidable CO₂ emissions, ensure that all products are sourced according to a strict sustainability code, and use lease and rental services so that 99% of procured goods will be recycled or reused. For example, athletes’ uniforms will be made from recycled fabric, and Japanese citizens have donated used electronics from which all medals will be created.

Games organisers have also committed to nearly eliminating waste in new constructions, which will be built to strict energy efficiency standards. The Olympic Village is being designed as a new model for sustainable inner-city housing, with seawater heat pumps, food waste-powered biogas, and nationally sourced timber. And with aims to integrate city and nature.

Also being creating are 537 hectares of new green space, while existing spaces are being closed off as nature reserves to protect biodiversity. There are plans to filter rainwater and waste water for use at competition venues.

If such a vision is achieved, Tokyo could significantly raise the bar for future games, which have typically created massive carbon footprints. That of Rio 2016was larger than the annual emissions of 35 countries.

Tokyo 2020’s sustainability focus is important not just for future Olympics, but also for Japan itself. Since the 1990s, global attention on Japan has waned. Once a formidable economic force, the country has been overshadowed by China’s remarkable economic growth. And thanks to the rise of K-Pop and TV dramas such as Master’s Sun and My Love From the Star, South Korea has now taken up Japan’s former role as the region’s cultural vanguard.

Japan’s diplomatic leverage has also declined in recent years. In the early 2000s, the country was an important player in six-party talks to find a peaceful resolution to security concerns over North Korea’s nuclear weapons programme. Other parties continue to play a high-profile role, with North Korean leader Kim Jong-un recently meeting Trump, Putin, and South Korean President Moon Jae-in. Japan, in contrast, now finds itself on the sidelines.

Taking a lead in clean energy and climate action – a return to the turn of the century, when Japan played a key role in forging climate consensus – could be the country’s opportunity to carve a new geopolitical path.

Of course, it’s not without competition.

In the wake of the US’ withdrawal from the Paris Agreement in 2017, China is filling the climate leadership vacuum, and emerging as a dominant force in international agreements. India – set to be severely affected by climate breakdown – is attempting to do the same, with both nations investing heavily in renewable energy and green technology.

But as a technological and vibrant society, Japan is also well-placed to take the lead on climate. It is third only to China and the US in installed solar power capacity, and solar’s share of the Japanese energy mix is more than double that of its rivals. Japanese solar firms are at the forefront of solar panel innovation, having twicebroken efficiency records in recent years.

The country has also recently announced goals to achieve zero-carbon steel and transport sectors. Japan’s hydrogen industry is world-leading, and it intends to showcase the fuel at the Olympics by using it to power the Olympic torches, as well as parts of athletes’ village.

As it prepares to host the next G20 summit, Japan has been vocal in calling for ambitious international climate commitments. Prime Minister Shinzo Abe has made no secret of his intention for Japan to be a climate leader. Countries have traditionally struggled to decouple economic and emissions growth, but at the World Economic Forum in early 2019, Abe proclaimed that “spending money on a green Earth and a blue ocean – once deemed costly – is now a growth generator”. If the country can successfully use the Olympics to show this, it could lead to a global technological race for ever-more profitable clean energy.

Use of the Olympics as a platform for political and social purposes is, of course, not without history. Now, with the climate crisis becoming ever more urgent and heavily-reported, the 2020 summer Olympics may well provide the footing for a shift in the climate order. The Olympic movement’s goal is to build a peaceful and better world – what better way than by setting off a clean energy race?