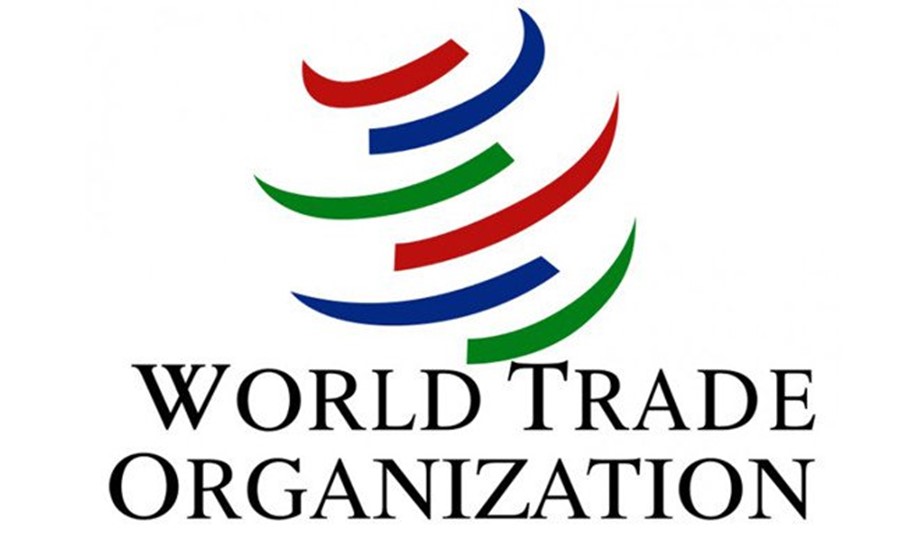 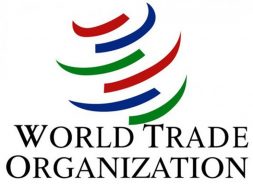 Japan has dragged India to the World Trade Organisation (WTO) over the import duties imposed on certain electronic goods, according to the global trade body.

Japan has accused India of “continuously and systematically” raise import duties on these goods after announcement of ‘Make in India’ campaign in September 2014, according to a communication released by the WTO Tuesday.

It has also alleged that these import duties are in excess of bound rates, which is a ceiling of import duty beyond which a WTO member country can not go.

Japan has sought consultations with India under the WTO’s dispute settlement mechanism.

In a communication to the WTO, Japan said that has continued to adjust the rates of various indirect taxes, including custom duties, in support of policies seeking to foster domestic production and value addition.

Since announcement of ‘Make in India’ campaign in September 2014, India has “continuously and systematically raised” import duties on a wide range of products in various sectors, such as electronics systems, mining, automobiles, renewable energy, defense manufacturing, food, processing, automobile components, and textiles and garments, it has alleged.

These tariff treatments seem to have been implemented by the Government of India under certain policies, aiming at further incentivising domestic value addition, it added.

Through those policies, among its wide range of tariff increases, India appears to subject a number of goods to import duties which are “inconsistent” with its concessions and commitments under WTO norms, it said.

“This request for consultation addresses some of the tariff treatments which are, simultaneously, clearly in excess of bound rates and of substantial interest to Japan,” the country added.

Citing examples, it said that India applies 20 per cent duty on products like telephones for cellular networks, which clearly “exceeds” the applicable bound rate of zero per cent set forth in India’s schedule.

India also impose 10 per cent or 20 per cent duties on products like machines for reception, conversion and transmission or regeneration of voice, images or other data, “which clearly exceeds” the applicable bound rate of zero per cent.

The other goods over which Japan has raised duty issues include telephones for cellular networks, base stations, populated, and loaded or stuffed printed circuit boards.

Each of these “measures appears to be inconsistent” with India’s obligations under a WTO norm, it added.

“Japan looks forward to receiving the Government of India’s reply to this request for consultation and to agreeing upon a mutually acceptable date for the consultations,” it said.

As per the WTO’s dispute settlement process, the request for consultations is the first step in a dispute.

Consultations give the parties an opportunity to discuss the matter and find a satisfactory solution without proceeding further with litigation.

After 60 days, if consultations fail to resolve the dispute, the complainant may request adjudication by a panel.

The bilateral trade between India and Japan the countries stood at USD 15.7 billion in 2017-18. Trade is highly in favour of Japan.