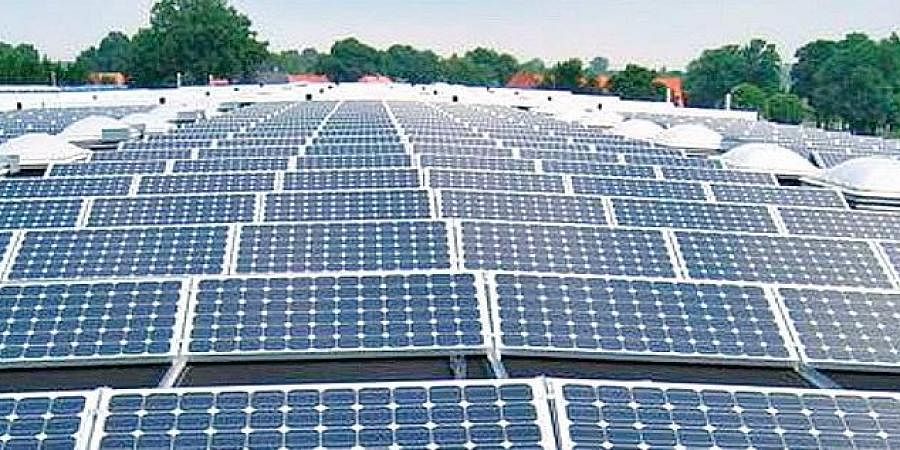 Two of Japan’s biggest electronics companies are working on what they hope will be the future of clean energy, and both are betting on a substance called perovskite.

Toshiba is using perovskite to make a film that’s just a millimeter thick and can generate solar power. The company says it’s light and flexible enough to install on office windows and low load-bearing roofs.

Todori Kenji, a senior expert at Toshiba’s Corporate Research & Development Center says, “You can install it pretty much anywhere, and it won’t spoil the view. We plan to keep developing it to make it more durable.”

Toshiba says the film is roughly as efficient at converting sunlight as a conventional solar panel, and hopes to have it on the market by the end of 2025.

Researchers at rival firm Panasonic are also looking at perovskite film. They envisage using the firm’s printing technology to coat construction materials in it.