After a meeting with Jaitley, SoftBank Group CEO Masayoshi Son said he is also interested in Internet companies as well as solar energy sector, where he has already announced USD 20 billion investment through a joint venture.”There are people who want to participate in infrastructure growth story. For example, at the SoftBank meeting we just had, they are looking at one of the biggest investments in solar power already,” Jaitley said after meeting Son.

In June last year, SoftBank announced that the group was forming a joint venture with Bharti Enterprises and Taiwan’s Foxconn Technology Group to invest about USD 20 billion in renewable energy in India. The JV would aim to generate 20 gigawatts of electricity.”They have made considerable headway and have identified location. It will probably be one of the largest investment in those areas,” Jaitley said.

The Japanese telecom and Internet giant has made a string of tech investments in India, amounting to USD 2 billion in the past two year. SoftBank is looking at accelerating the pace of investments in the future.”India has a great future… We are interested in investing for Internet companies, also for solar energy. We would make a strong commitment,” Son said.He had previously said that India s market is poised for massive growth, making it an important destination for investors. .

0
0   0
previous Lakshadweep signs 24x7 ‘Power for All’ document
next India engaged with US on visa, solar issues: Com Secy 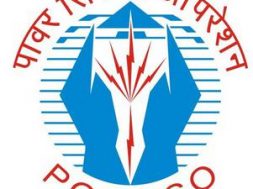 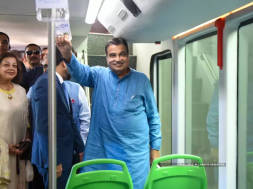