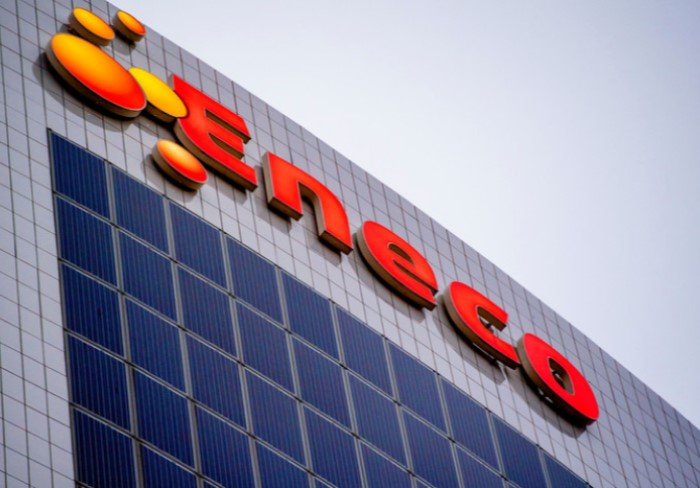 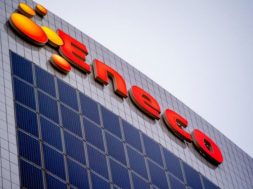 In November, the Japanese companies were selected as the preferred buyers in a bid for the Dutch company, beating rival bids from Shell (RDSa.L) and private equity firm KKR (KKR.N).

Eneco was owned by 44 Dutch municipalities and had a focus on renewable energy.

By taking advantage of Eneco’s technological expertise and experience in renewable energies, Mitsubishi plans to accelerate its renewable developments in Europe and elsewhere, while Chubu aims to create synergies in its energy operations both in Japan and around the world, they said in a statement.