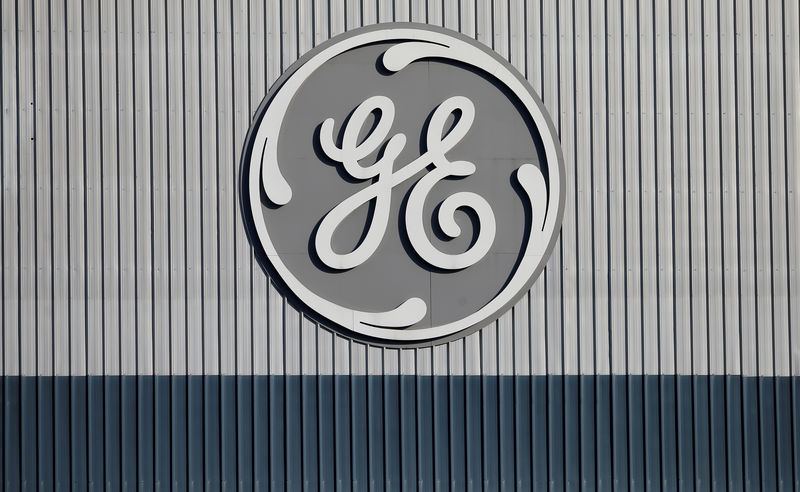 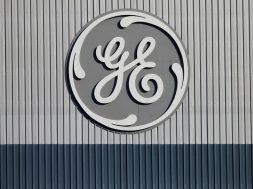 NEW YORK: General Electric Co won the most orders in the sharply contracting market for new gas-fired power plants in the first quarter, according to people familiar with the matter.

GE booked six orders for its advanced, HA-class turbines in the quarter, up from none a year ago, according to three people familiar with the situation and an industry report seen by Reuters on Tuesday. Rival Mitsubishi Hitachi Power Systems (MHPS) booked five orders, while Siemens AG booked four, the sources said.

For a graphic, see: tmsnrt.rs/2LyarvN

The standings highlight an intensifying battle for sales of these newest, most efficient “advanced class” generators capable of powering thousands of homes.

Demand for gas turbines has fallen by half since 2014 as utilities rely more on wind, solar and power conservation. GE’s share is shrinking. It ranked second for advanced turbine orders in 2018 and is shutting manufacturing sites and laying off workers to reduce costs.

GE confirmed to Reuters it had booked three additional orders in the first quarter that were not counted in its first-quarter earnings report. The three additional units, sold to Tokyo Electric Power Co in Japan, were included in the closely watched McCoy Power Report published on Tuesday. McCoy declined to comment.

Siemens and MHPS also confirmed their tallies with Reuters.

GE has dominated power-plant sales for decades and has installed more than 7,500 gas turbines around the globe. But its position has weakened. Its backlog of power equipment orders is down 1.5% from a year ago, and GE faced pressure after an HA turbine broke at a plant in Texas last year, forcing GE to replace blades in dozens of plants.

Power was once GE’s largest unit, but it has been a drag on the company’s earnings. GE lost $22.8 billion last year due to a $22 billion write-down of power assets and an $872 million operating loss in its power unit.

GE Power posted an $80 million profit in the first quarter of this year, after Culp restructured the unit in October to separate gas power from other types of power.

Culp warned at GE’s annual meeting last Wednesday that the relatively strong first-quarter performance was not a trend, and remaining quarters would likely be weaker.

Siemens, meanwhile, said this week that it will spin off its oil and gas, power-plant and grid businesses along with its 59% stake in Siemens Gamesa Renewable Energy to allow them to grow without competing for capital with higher-margin Siemens businesses. It plans to list the new company publicly by September 2020.