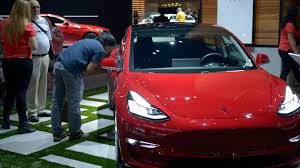 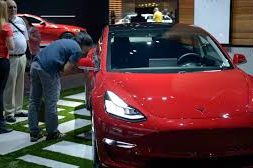 Despite production and delivery “hell,” JATO says Model 3 was the best-selling EV in 2018 and Tesla ruled EV sales by brand.

Tesla was the top-selling EV maker in the world in 2018, followed by China’s BAIC and BYD, renowned data house JATO Dynamics said today in an emailed statement. JATO tracks actual registrations, as opposed to sometimes elastic data published by OEMs.

While their sales are impressive, BEVs are far from taking over the world. The global best- seller is the sport utility vehicle. According to JATO data, nearly 30 million SUVs were registered globally in 2018. This gives the SUV a global market share of 36.4%, compared to a global BEV market share of 1.5%