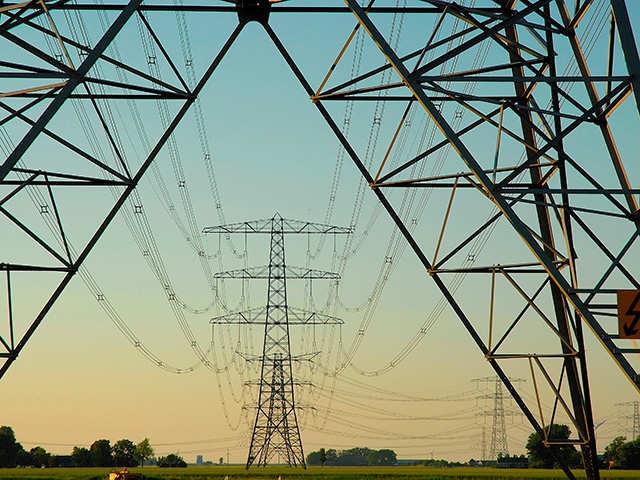 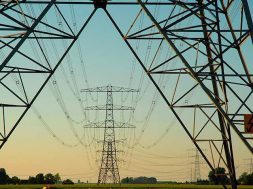 New Delhi: Four power producers, including Jindal Power and JSW Energy, are set to supply 1,000 MW power collectively to three south Indian states at a tariff of Rs 4.41 per unit for short-term under a pilot scheme to bring back stressed power assets on stream.

NHPC was appointed an aggregator by PFC Consultancy through e-tendering for Pilot Scheme-II.

The PPAs for supply of 1,000 MW to three states are expected to be signed in a month, the source said.

State-owned hydro power giant NHPC is the aggregator for tying up 2,500 MW power under the scheme.

“NHPC is in advance stages of negotiations with other states in the country for tying up for remaining 1,500 MW of power through coal-fired power plants. The PPA could be inked in a month after states’ confirmation,” the source said.

The objective of the scheme is to facilitate procurement of power for three years from coal-based power plants that are already commissioned, but do not have PPAs.

Since a PPA is a prerequisite for getting coal linkage, these plants are under stress.

Earlier this year, NHPC had discovered a tariff of Rs 4.41 per unit in a reverse auction under the scheme.

The procuring discoms under Scheme-I were of Telangana and Tamil Nadu for 550 MW each, West Bengal and Bihar for 200 MW each, while Haryana had consented to sign for 400 MW.