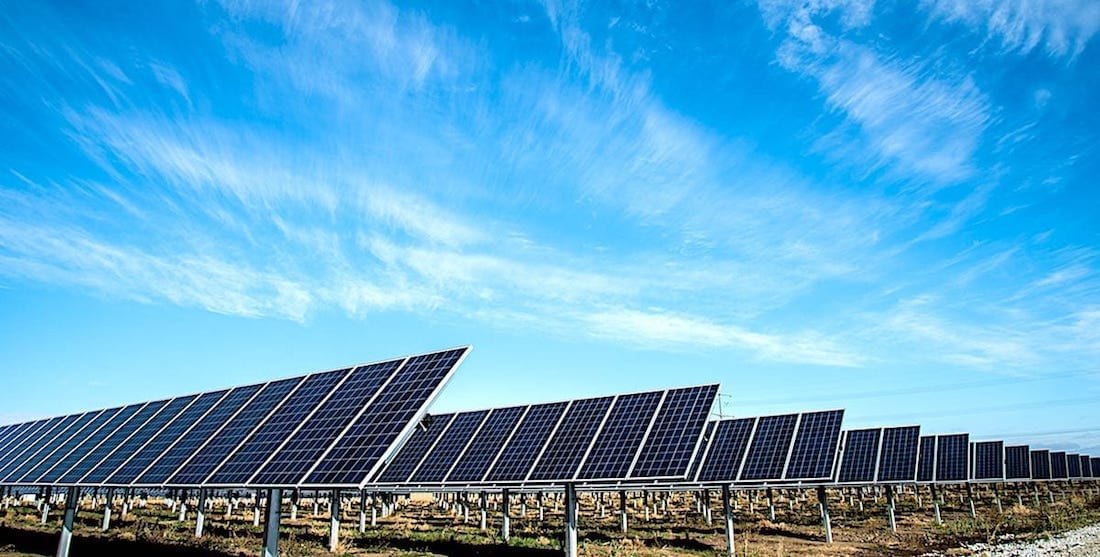 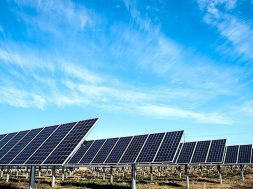 SHANGHAI: JinkoSolar Holding Co., Ltd. (“JinkoSolar” or the “Company”) (NYSE: JKS), a reputable solar module manufacturer in the world, today announced that it has supplied 100MW of high efficient solar modules for the Srepok 1 and Quang Minh Solar Power Plant Complex, one of the Vietnam’s largest solar power projects up to today.

The project is located in Buon Don district in the Central Highlands province of Dak Lak. Construction began in October 2018 with commercial operations beginning in January 2019. A total of VNĐ2.2 trillion (US$95 million) was invested in the project by Dai Hai Investment. The project is expected to reduce the need to import approximately 90,000 tons of coal into Vietnam annually and reduce CO2 emissions by 72,000 tons.

Speaking at the inauguration of the project, Deputy Prime Minister Truong Hoa Binh said that Dak Lak had an important strategic position in terms of economic development and security and defense in the region. Deputy Prime Minister Binh commented, “Renewable energy has become a global trend and Vietnam in general, and Dak Lak in particular, have a lot of potential for solar energy development. This complex will play an important role in our efforts to further the province’s socio-economic development while ensuring national energy security.”

JinkoSolar was selected as the exclusive supplier for the project due to its strong global track record and high-efficiency panels which are ideally suited for Vietnam’s hot and humid climate. Mr. Gener Miao, Chief Marketing Officer of JinkoSolar, commented, “We are excited to collaborate with Dai Hai Investment to develop and promote solar energy in Vietnam. As one of the largest solar plants in this country, this project demonstrates JinkoSoalr’s commitment to manufacturing reliable PV modules which form the foundation of this 25-year solar project investment. Quality is critical to large projects like this.”

JinkoSolar (NYSE: JKS) is one of the world’s largest and foremost solar module manufacturers. JinkoSolar distributes its solar products and sells its solutions and services to a diversified international utility, commercial and residential customer base in China, the United States, Japan, Germany, the United Kingdom, Chile, South Africa, India, Mexico, Brazil, the United Arab Emirates, Italy, Spain, France, Belgium, and other countries and regions. JinkoSolar has built a vertically integrated solar product value chain, with an integrated annual capacity of 9.7 GW for silicon wafers, 7.0 GW for solar cells, and 10.8 GW for solar modules, as of December 31, 2018.