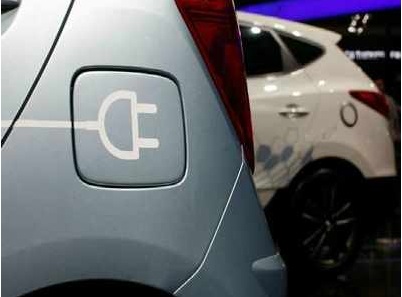 JLR and BMW team up to develop electric cars 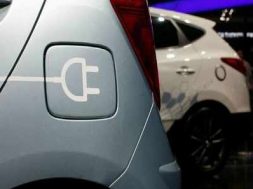 JLR and BMW team up to develop electric cars

MUMBAI: Tata Group-owned Jaguar Land Rover (JLR) and Germany’s BMW have teamed up to develop electric car technologies as the global automotive industry sees “the greatest technological shift in a generation”. The two companies, which are struggling to maintain profit margins amid declining sales, will develop electric drive units, a central part of the industry’s transition to an autonomous, connected, electric and shared (ACES) future.

BMW was one of the first auto companies to launch a fully electric vehicle, the BMW i3 in 2013. JLR, also, has a battery-electric crossover SUV, Jaguar I-Pace.

A joint team of engineers, to be based in Munich, Germany, will design the electric drive units, which then will be manufactured by the two companies at their own facilities. JLR will make the components at its Wolverhampton plant in UK, which employs 1,600 people.

Co-operation between car makers to share know-how and resources is important as the industry tackles significant technological challenges posed by electric cars of the future, said BMW. The collaboration is for research and development and the electric drive units will be manufactured by each partner in their own production facilities, said JLR.

Both JLR and BMW are racing to catch up with American automotive player Tesla, which has been an early mover in making eco-friendly and smart cars of the future. Tesla said recently that it will make the Model Y electric crossover SUV in California to hit production volumes quickly. It had unveiled the Model Y SUV in March.

The JLR-BMW alliance will save costs as electrification technologies are expensive and hence both can take advantage of efficiencies arising from shared research and development, production planning and joint procurement of electric car parts.

Interestingly, JLR is managed by ex-BMWers, including CEO Ralf Speth who had spent two decades with the German car giant before moving to JLR.