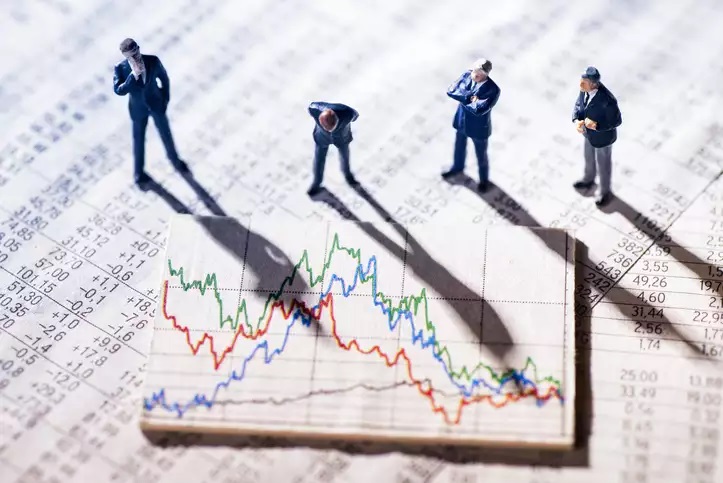 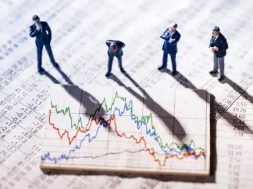 First proposed by President Moon Jae-in’s ruling party ahead of the April parliamentary election, the Green New Deal set ambitious goals of net-zero emissions by 2050, an end to financing of overseas coal plants, and the introduction of a carbon tax

SEOUL: The first stages of a South Korean government “Green New Deal” aiming to retool one of the world’s most fossil fuel-reliant economies is focused instead on protecting jobs as the country seeks to stimulate a virus-ravaged economy, activists say.

First proposed by President Moon Jae-in’s ruling party ahead of the April parliamentary election, the Green New Deal set ambitious goals of net-zero emissions by 2050, an end to financing of overseas coal plants, and the introduction of a carbon tax.

But activists say that government plans announced since then do not directly address Moon’s pledge to reach net-zero emissions, or to end to coal financing.

An initial parliamentary proposal calls for an investment of 12.9 trillion won ($10.5 billion) over the next two years, with the focus on the creation of 133,000 jobs.

Those proposals look “like a repackaging of already existing plans and policies,” Kim Joo-jin, managing director of Solutions For Our Climate (SFOC), a Seoul-based non-profit organisation, said in a statement.

“There is quite a large gap between international praise of Korea’s Green New Deal and the reality on the ground,” he said.

Lee So-young, who was elected to parliament this year on a platform of environmental reform, acknowledged the concerns but said lawmakers are seeking to draft more detailed laws that will not only not boost the economy after the coronavirus crisis, but also transform the economy and society in more sustainable ways.

The jobs-heavy proposals are a first, short-term phase designed to help shore up the economy after the coronavirus crisis, she told Reuters.”Green New Deal legislation is not simply a matter of injecting funding in certain projects, but rather addressing what kind of procedure, governance and regulations we will use to remodel the entire society by 2050 to prevent climate change,” Lee said.

Lee vowed that in the long run, the New Green Deal won’t simply be old policies that have been “green washed.”

A more long-term plan will need to be drafted to regulate and end financing for coal plants, impose phased carbon taxes, increase “energy welfare” for people suffering from the effects of climate change, and to reduce overall air pollution, she said.

In 2017, the last year for which data was available, South Korea was the 7th largest emitter of carbon dioxide in the world, according to the International Energy Agency (IEA).

Coal power is the bedrock of South Korea’s electricity supply, accounting for about 40 per cent of the country’s total energy mix, with renewable power accounting for less than 6 per cent.

With the economic woes that are being exacerbated by the COVID-19 crisis, Moon’s administration has continued to subsidize and bail out companies like Doosan Heavy, which builds power stations in South Korea and overseas.

But the wide victory margins for Moon’s party in the April parliamentary election, and an appetite for progress on climate, reinforces that view that voters in Asia’s developed economies and regions now equate environmental performance with government competence, said Melissa Brown, director of Asia Energy Policy Studies at the U.S.-based Institute for Energy Economics and Financial Analysis.

“Voters want their children to have clean air and water,” she said. “They associate environmental problems with corruption and lazy politicians.”