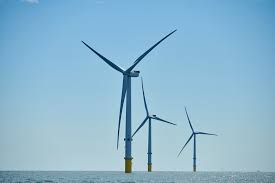 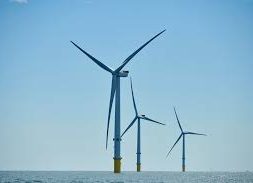 Shanghai’s municipal government will extend subsidies for solar and offshore wind through 2021 while ending those for onshore wind as it tries to meet its target for renewable energy generation.

Solar and offshore wind projects will be able to receive a maximum subsidy from the city government of 50 million yuan ($7 million) in total over five years, the government said Monday in a statement on its website.

Offshore wind turbines installed by 2021 will receive a subsidy of 0.1 yuan per kilowatt-hour generated over a five-year period. It’s the first local offshore wind subsidy in the country, according to the China Wind Power News Network. Onshore wind turbines will no longer receive extra payments.

The government will offer six-month extensions to solar projects delayed by the virus, so if a project starts construction by the end of 2019 or 2020 it has until June the following year to connect to the grid and get the prior year’s subsidy rate.

China’s National Development and Reform Commission said last week it will give renewable energy quotas to local governments and for the first time this year will monitor results and potentially punish laggards. The country wants its overall power generation to be at least 28.2% renewables in 2020.