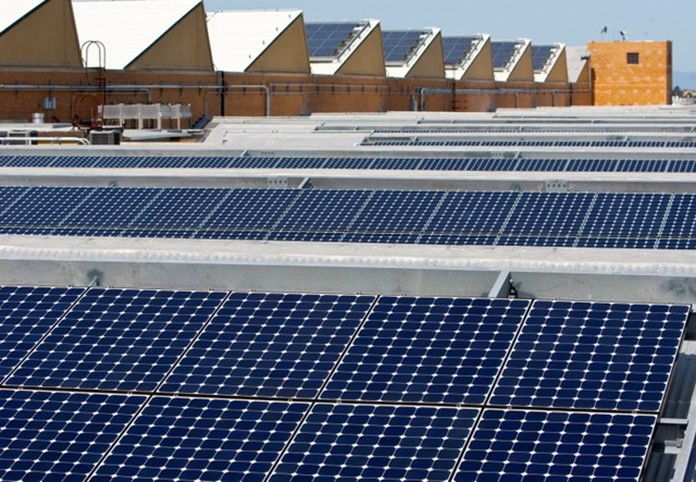 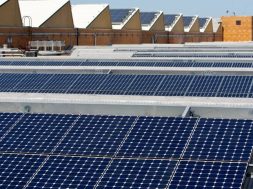 “KRT is going to invest in the state with a five-year plan of building 100 solar-powered, temperature-controlled warehouses in that area,” KRT President Keiichi Higuchi said. West Bengal is the first foray for the Tokyo-headquartered warehousing and logistics company outside Japan. “In 2019, KRT is planning to build warehouses in north Bengal at the ‘Krishak Bazaars’ in Phansidewa and Dhupguri,” he said.

Speaking on the sidelines of the inauguration event, he said KRT will stay focused on West Bengal, as there is huge potential for the company, and the state government is supporting efforts to modernise the existing farmers’ market. JICA India Chief Representative Katsuo Matsumoto said a total of about Rs 6 crore had been offered a grant for the demonstration warehouse, from pre-feasibility study to project execution. It can store vegetables of up to 30 tonne per day.

“The warehouse will be handed over to the state government and will act as Singur hub for the Sufal Bangla retail chain. We will maintain the project for a fee,” Higuchi said. “If the project becomes viable, then the state government will roll out more ‘Krishak’ markets,” West Bengal agri advisor Pradip Mazumdar said. State Finance Minister Amit Mitra said the facility will help the farmers of Singur to realise better profit.