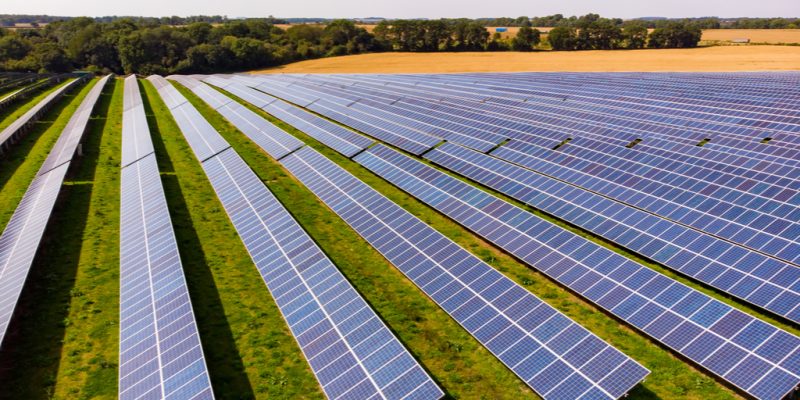 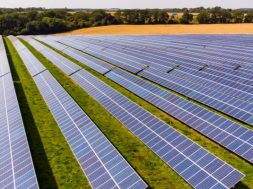 The Rumuruti solar project has just lost its main financial partner Norfund and its technical partner Scatec Solar. Both entities decided to withdraw from the project when it was already at an advanced stage with a Power Purchase Agreement (PPA) signed with Kenya Power (KPLC).

This is a major blow for Kenergy Renewables. The Independent Power Producer (IPP) has just lost the main financial partner in its Rumuruti solar photovoltaic project in Laikipia County, Kenya. Norfund has decided to withdraw from this green energy project, which is expected to inject 40 MWp into the Kenyan national electricity grid. The private equity firm is closing the door with its technical partner for the project, its fellow countryman, IPP Scatec Solar.

“Together with our partner Scatec Solar, we felt that the development timelines were too long to justify continued participation in this project,” says Mark Davis, Norfund’s Executive Vice President for Clean Energy. According to the Norwegian government finance company, this would not be in line with its criteria for investment in development projects.

The withdrawal of Norfund and Scatec Solar is expected to further delay the implementation of the Rumuruti solar project. According to our colleagues at The Standard, the bank had a 19% stake in the project. This comes at a time when the promoter of the project, IPP Kenergy Renewables, has signed a framework agreement with Laikipia County Government for the construction of the future 40 MWp photovoltaic solar power plant.

Through this agreement, the local government grants IPP a 121 hectare plot of land for the installation of the solar power plant equipment. The company had previously concluded an agreement with the central government in Nairobi. It has even signed a 20-year power purchase agreement (PPA) with the state-owned Kenya Power (KPLC). KPLC will buy the kWh of electricity at USD 0.08 per kWh. The implementation of the project will require an investment of 6 billion Kenyan shillings (over US$52 million).