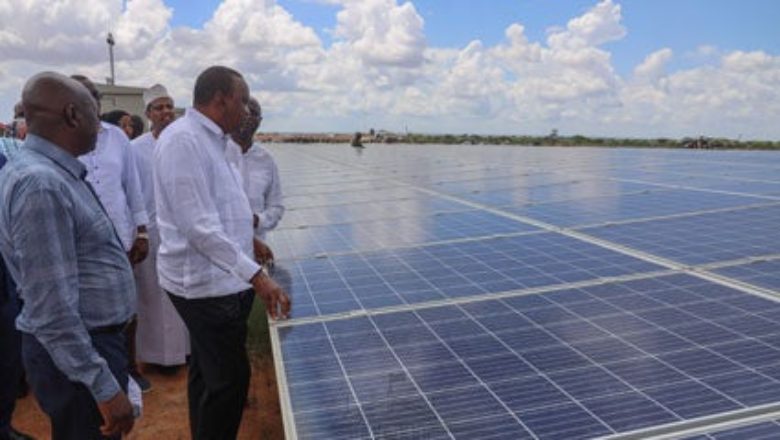 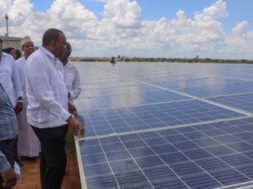 He announced that Garissa in northern Kenya which was previously depended on unstable thermal power is now fully connected to the national power grid.

Kenyatta said the government is keen on narrowing the development gap between regions of the country adding that every Kenyan is part of his administration’s development agenda.

The Kenyan leader said his administration is keen on ensuring infrastructure projects are implemented across the country so as to create an enabling environment for investment, wealth and employment creation.