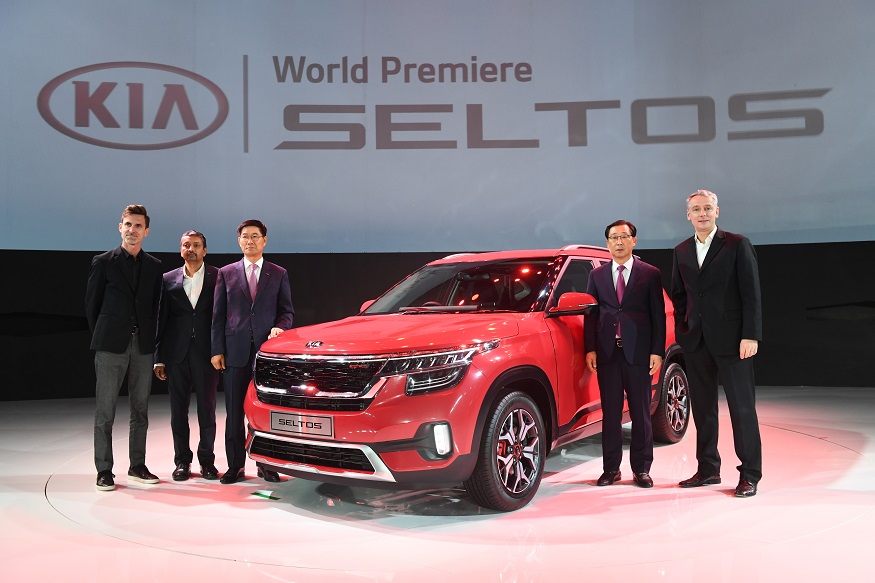 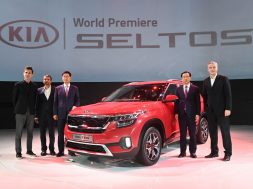 Kia Motors already has some products for hybrid, plug-in-hybrid, electric vehicle and fuel cell vehicles which are being sold globally.

South Korean auto major Kia Motors Corporation is considering a low-cost electric vehicle (EV) for India in collaboration with group firm Hyundai Motors and wants personal usage for EVs to be included for government support under the FAME II scheme in India, according to a top company official.

The company, which is a part of the Hyundai Motor Group, plans to launch four new models, including its upcoming SUV Seltos, in the next two years in India but said the low-cost EV would be a separate project.

“We are still working on how to make low cost EV. I am considering to develop EV for Indian market together with Hyundai,” Kia Motors Corporation President and CEO Han-Woo Park told PTI.

When asked if the low-cost EV would be one of the four models lined up for introduction in India in the next two years, he said, “This is separate. This is not one of them.”

At the 2018 Auto Expo, Kia had announced that it planned to introduce a diverse range of vehicles in India, including an India exclusive compact electric vehicle between 2019 and 2021.

He said Kia Motors already has some products for hybrid, plug-in-hybrid, electric vehicle and fuel cell vehicles which are being sold globally.

“We are ready to introduce EV car in India but it depends on infrastructure and government support policy. When the market is opportune, we will introduce the EV anytime to India,” Park said.

Hyundai, on the other hand, is gearing up to launch its electric SUV Kona in India next month.

Park said at present the cost of EV is very high, especially for the Indian market and without government support it will be a big challenge to sell EVs here.

For three and four wheeler segments, incentives will be applicable on vehicles used for public transport or registered commercial purposes.

Through the scheme support 10 lakh electric two-wheelers, five lakh three-wheelers, 55,000 four-wheelers and 7,000 buses would be provided.