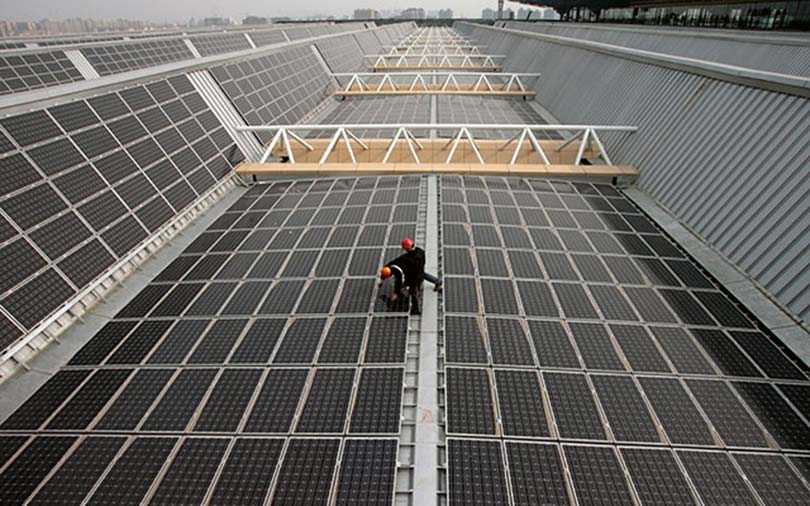 VCCircle was the first report to last month that KKR was looking to buy the assets spread across Gujarat, Rajasthan and Madhya Pradesh.

“These assets have a mix of central government and Tier-I state government off-takers. The acquisition is in line with Virescent’s strategy to acquire operational renewable energy assets that have stable long-term cashflows with government counterparties across India,” Mumbai-based Virescent said.

The Singaporean company develops, owns and operates power generation facilities in South and Southeast Asia, and sells electricity to utilities and commercial customers.

The firm, as per its site, has four solar energy assets in India spread across Gujarat (two assets), Rajasthan (one asset) and Madhya Pradesh (one asset).

The Singaporean company has made several acquisitions in the country in the past. In 2019, it bought solar energy assets of Delhi-based Sukhbir Agro Energy Ltd having a total capacity of 50-60 MW.

Earlier this year, KKR closed its maiden Asian infrastructure fund hitting the hard cap at $3.9 billion (Rs 28,646 crore). The fund has a broad mandate to invest across emerging and developed countries in the Asia-Pacific in segments including renewables.

KKR has reportedly been vying for several renewables assets across the country. It is said to be in the race for 900 MW of power purchase agreements from Hero Future Energies.

The renewables space has seen some large transactions, especially in the solar energy sector.

In March 2021, Edelweiss Infrastructure Yield Plus concluded the acquisition of a controlling stake in the Indian solar energy assets of French utility Engie.