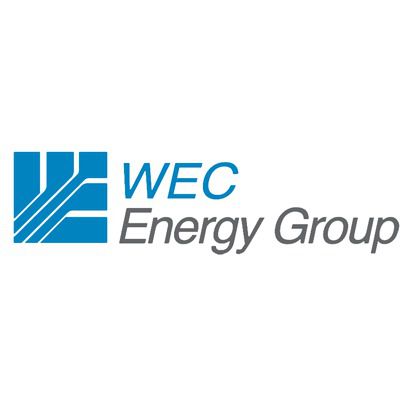 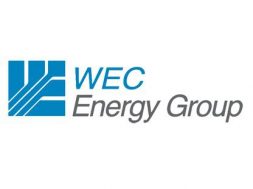 As recommended by the board of directors, stockholders also voted to:

WEC Energy Group (NYSE: WEC), based in Milwaukee, is one of the nation’s premier energy companies, serving 4.5 million customers in Wisconsin, Illinois, Michigan and Minnesota.

WEC Energy Group (wecenergygroup.com) is a Fortune 500 company and a component of the S&P 500. The company has approximately 50,000 stockholders of record, 8,000 employees and nearly $34 billion of assets.

Certain statements contained in this press release are “forward-looking statements” within the meaning of Section 27A of the Securities Act of 1933 and Section 21E of the Securities Exchange Act of 1934. These statements are based upon management’s current expectations and are subject to risks and uncertainties that could cause our actual results to differ materially from those contemplated in the statements. Readers are cautioned not to place undue reliance on these statements. Forward-looking statements include, among other things, statements concerning management’s expectations and projections regarding dividend payments, dividend payout ratios and investments in infrastructure projects. In some cases, forward-looking statements may be identified by reference to a future period or periods or by the use of forward-looking terminology such as “anticipates,” “believes,” “estimates,” “expects,” “forecasts,” “guidance,” “intends,” “may,” “objectives,” “plans,” “possible,” “potential,” “projects,” “should,” “targets,” “will” or similar terms or variations of these terms.

Factors that could cause actual results to differ materially from those contemplated in any forward-looking statements include, but are not limited to: general economic conditions, including business and competitive conditions in the company’s service territories; timing, resolution and impact of rate cases and other regulatory decisions; the company’s ability to continue to successfully integrate the operations of its subsidiaries; availability of the company’s generating facilities and/or distribution systems; unanticipated changes in fuel and purchased power costs; key personnel changes; varying weather conditions; continued industry restructuring and consolidation; continued adoption of distributed generation by the company’s customers; energy and environmental  conservation efforts; the company’s ability to successfully acquire and/or dispose of assets and projects; cybersecurity threats and data security breaches; construction risks; equity and bond market fluctuations; changes in the company’s and its subsidiaries’ ability to access the capital markets; the impact of tax reform and any other legislative and regulatory changes, including changes to environmental standards; political developments; current and future litigation and regulatory investigations; changes in accounting standards; the financial performance of the American Transmission Co. as well as projects in which the company’s energy infrastructure business invests; the ability of the company to obtain additional generating capacity at competitive prices; goodwill and its possible impairment; and other factors described under the heading “Factors Affecting Results, Liquidity and Capital Resources” in Management’s Discussion and Analysis of Financial Condition and Results of Operations and under the headings “Cautionary Statement Regarding Forward-Looking Information” and “Risk Factors” contained in the company’s Form 10-K for the year ended Dec. 31, 2017, and in subsequent reports filed with the Securities and Exchange Commission. The company expressly disclaims any obligation to publicly update or revise any forward-looking information. 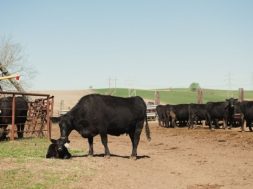 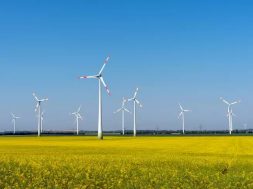 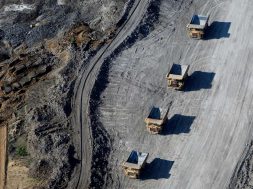