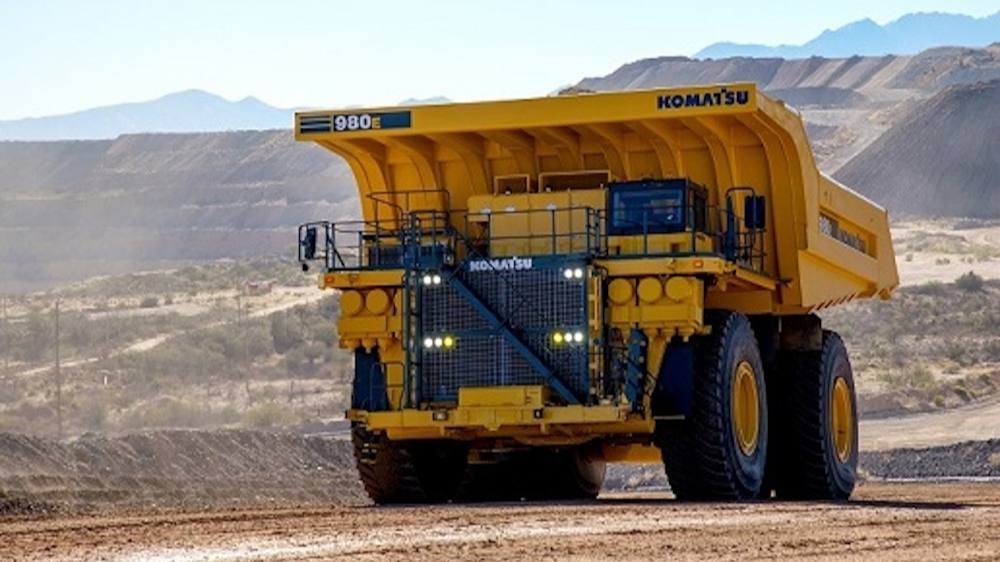 TOKYO: Komatsu, Japan’s top construction equipment maker, plans to develop hydrogen power as an alternative to diesel for heavy-duty mining dump trucks, in a first for the industry, Nikkei has learned.

The company will start its hydrogen development program in 2021 and aims to have the trucks ready for practical use by 2030.

This effort to bring hydrogen power, which has made inroads into buses and road trucks, to mining comes as Komatsu customers seek to strip as much carbon dioxide emissions as they can from their business.

Some mining trucks run on electricity from overhead power lines, but most are diesel-powered. Using hydrogen as a fuel has the benefit of letting zero-emissions trucks travel on routes where power lines do not reach.

Weighing 600 tons or more when loaded, mining trucks are huge even compared with buses. In terms of hydrogen power, they present a different level of technical challenges than everyday fuel cell vehicles.

Costs pose another hurdle. Komatsu plans to procure fuel cells for its hydrogen-powered trucks from outside suppliers. Fuel cell stacks used in electricity generation are expensive. But mass production is expected to bring down their prices if they are used in a broader range of applications.

Mining equipment accounts for roughly 40% of Komatsu’s sales. The rival of U.S.-based Caterpillar and China’s Sany has taken steps to make itself more competitive in this field, including its 2017 acquisition of American mining machinery maker Joy Global.

Given mining’s importance, Komatsu needs to adapt to the industry’s shift away from fossil fuels.

Industry players seek to cut CO2 emissions across their operations by eliminating fossil fuel use during extraction and generating electricity from renewable sources. This fits with a global trend toward reducing carbon emissions over a product’s lifetime, from resource extraction to disposal.

Some mining groups have unveiled plans for their own hydrogen infrastructure. Anglo American will install 320 megawatts of solar power generation capacity near a platinum mine in South Africa. This output will be used to produce up to 1 ton of hydrogen a day.

Komatsu has set a goal of halving CO2 emissions from its construction and mining equipment by fiscal 2030, compared with fiscal 2010 levels. In one initiative, the company has teamed with a U.S. maker of commercial electric vehicles to produce electrified heavy machinery, looking to begin mass production as early as 2023.

tags: hydrogen-powered mining trucks
0
previous What is National Hydrogen Energy Mission (NHEM)? All about its significance, advantages and disadvantages here
next Quixplained: Here are the pros & cons of hydrogen as an alternative fuel 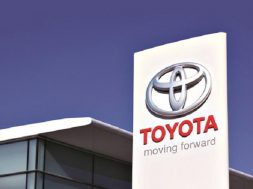