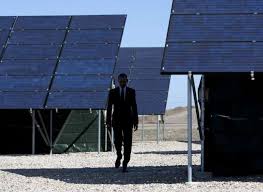 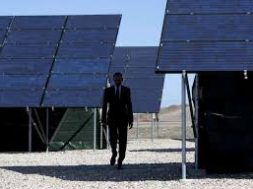 The Open World Leadership Center, an agency of the U.S. Congress, is sending a delegation of Kosovar Leaders examining renewable energy to Utah through 15, 2019. The delegation consists of five professionals and will be accompanied by a bicultural facilitator and an interpreter. While in Utah, the Open World program participants will be hosted by Utah Council for Citizen Diplomacy.

Prior to their arrival in Utah, the participants completed an orientation in Washington, D.C. Delegates had policy meetings with Members of Congress including the office of U.S. Congressman Chris Stewart representing Utah’s 2nd District.

More than 28,000 current and future leaders from post-Soviet era countries have participated in the Open World program. Open World offers one of the most effective U.S. exchange programs to promote mutually beneficial options for depolarized engagement between future national leaders.